Features Production Research
On the lookout for invasive alien insects

Researchers develop new project to study invasive species before they arrive in Canada.

August 5, 2019  By Agriculture and Agri-Food Canada 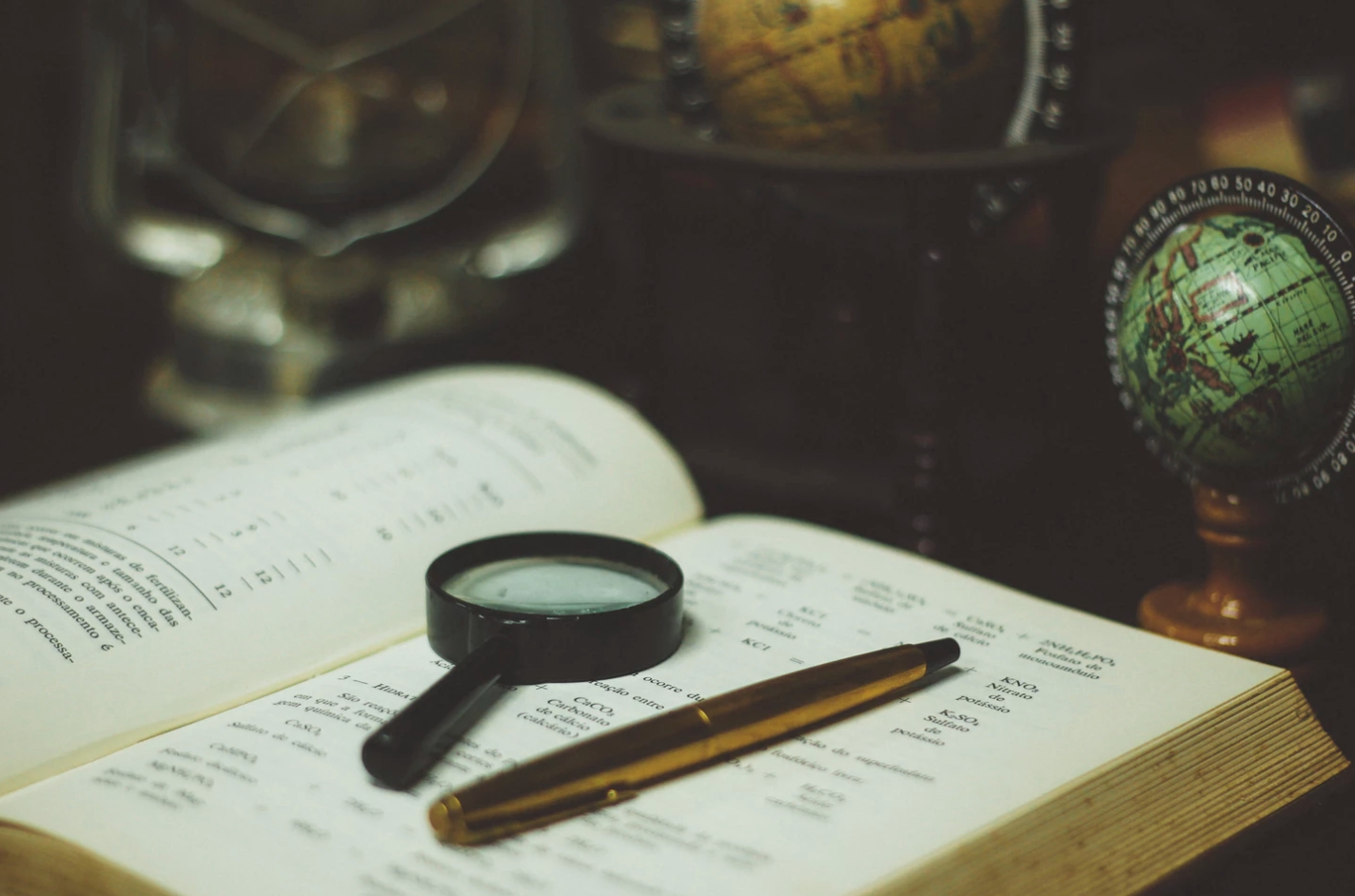 Insects play a big role in Canadian agriculture. Beneficial species help crops grow, improve yields, reduce input costs, and protect the environment whereas pest species can destroy crops resulting in millions of dollars in lost yield. Insect pests include species from other parts of the world that have invaded Canada. Others are native species that have become pests as their populations grew in tandem with the development of new crop industries in Canada.

The agricultural community in Canada wants to know more about invasive alien species before they become a serious threat. Agricultural scientists, like Meghan Vankosky of Agriculture and Agri Food Canada (AAFC) Saskatoon, Paul Fields of AAFC Winnipeg, and Peter Mason of AAFC Ottawa, are on the case.

These researchers have developed a project to study invasive alien species before they arrive in Canada. Their objective is to identify potential insect threats that are not yet present in Canada and generate data to develop models. These models can be used to predict where these species might establish if they become invasive to Canada.

“The project is meant to be proactive and ensure that we look in the right places for invasive insects. Early detection is key to eradication efforts, and if those fail, to future management efforts,” says Vankosky, Research scientist, Field crop entomology.

But how do they know which potential insect threats to focus on? In collaboration with AAFC scientists Drs. Tara Gariepy (Ontario) and Paul Abram (British Columbia), and the Canadian Food Inspection Agency, they are scanning the horizon for problem species in neighbouring countries and in countries that are trading partners.

For example, species that are invasive pests in the United States and those that cause significant damage on Canadian-grown crops in their area of origin are prime candidates for study. One target is the spotted lanternfly, a planthopper invasive to the U.S. that threatens over 70 species of trees and shrubs including apples, grapes, maple trees and ornamental shrubs. Other examples include the khapra beetle (a pest of stored grains that affects international trade) and the kudzu bug (a potential pest of soybeans).

But not all insects are bad. Where one alien species goes, its natural enemy is often not far behind. As Dr. Mason notes, “We are also studying the natural enemies that attack invasive insect pests to determine if these species, if introduced as biocontrol agents, would establish in the same areas as the pest and effectively reduce pest populations.”