December 8, 2008 – The sun’s
magnetic field may have a significant impact on weather and climatic
parameters in countries in the northern and southern hemispheres.

December 8, 2008 – The sun’s magnetic field may have a significant impact on weather and climatic parameters in countries in the northern and southern hemispheres. 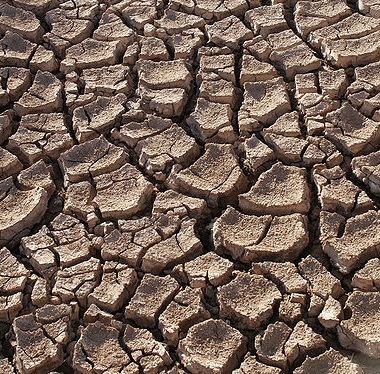 According to a recent study in Geographical Research, droughts are related to the solar magnetic phases and not the greenhouse effect.

The study, titled “Exploratory Analysis of Similarities in Solar Cycle Magnetic Phases with Southern Oscillation Index Fluctuation in Eastern Australia,” uses data from 1876 to the present to examine the correlation between solar cycles and the extreme rainfall in Australia.

It finds that the Southern Oscillation Index (SOI) – the basic tool for forecasting variations in global and oceanic patterns – and rainfall fluctuations recorded over the last decade are similar to those from 1914 to 1924.

“The interaction between the directionality in the Sun’s and Earth’s magnetic fields, the incidence of ultraviolet radiation over the tropical Pacific, and changes in sea surface temperatures with cloud cover – could all contribute to an explanation of substantial changes in the SOI from solar cycle fluctuations,” said author Professor Robert G. V. Baker from the School of Environmental Studies, University of New England, Australia. “If solar cycles continue to show relational values to climate patterns, there is the potential for more accurate forecasting through to 2010 and possibly beyond.”

The SOI-solar association has been investigated recently due to increasing interest in the relationship between the sun’s cycles and the climate. The solar application offers the potential for the long-range prediction of SOI behavior and associated rainfall variations, since quasi-periodicity in solar activity results in an expected cycle of situations and phases that are not random events.

“This discovery could substantially advance forecasting from months to decades,” added Professor Baker. “It should result in much better long-term management of agricultural production and water resources, in areas where rainfall is correlated to SOI and El Niño (ENSO) events.”