Features Business Companies
When and how to predict grapevine yield 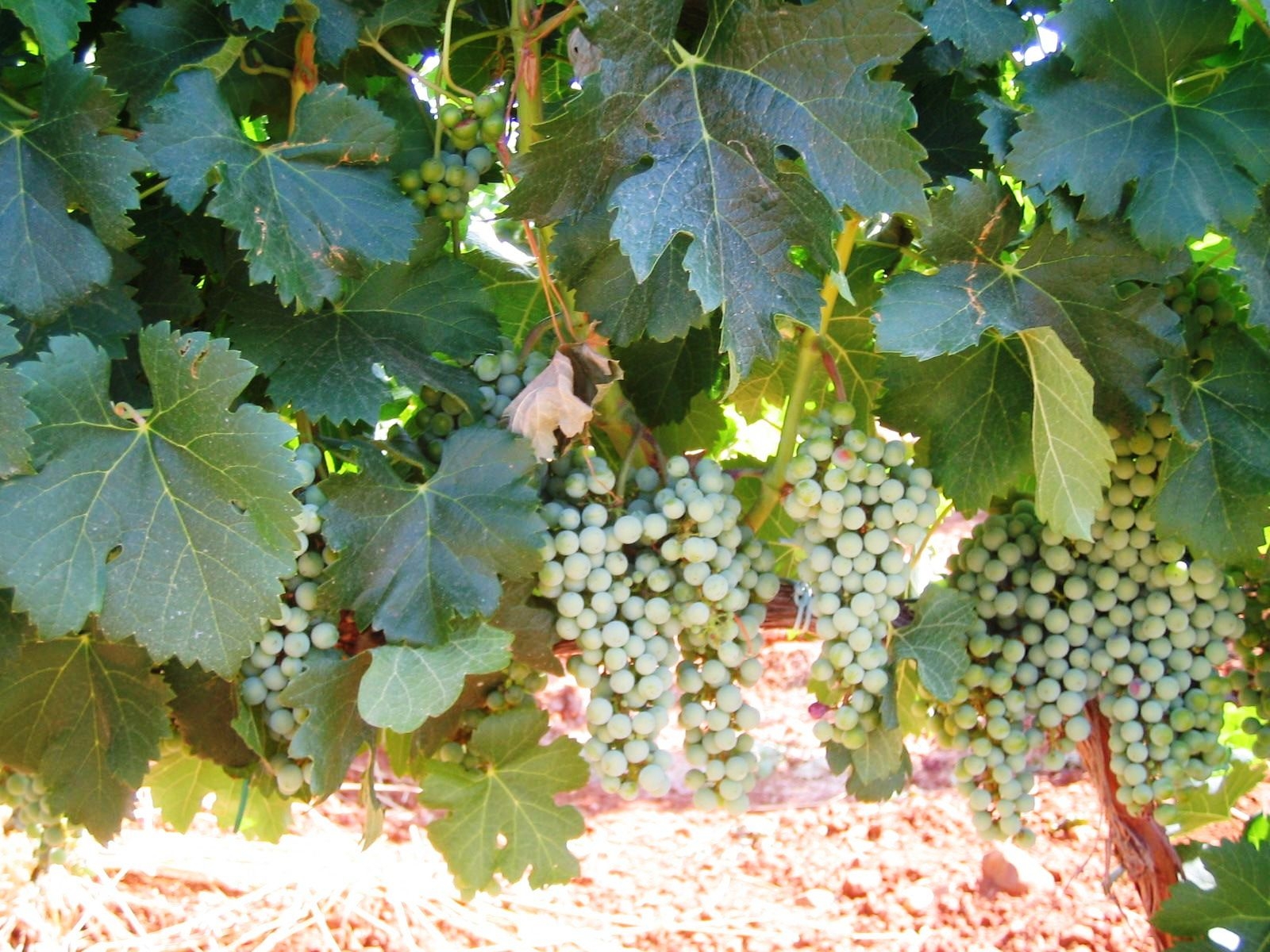 July 7, 2015 – Researchers at the Universidad Politécnica de Madrid (UPM) have compared diverse yield crop prediction methods in order to learn when and how to estimate more accurately the vineyard yield and to optimize its management.

Some of the benefits that we would have if we were able to predict with some accuracy a crop are, among others, readjusting the burden of bunches left on the plant to achieve better berry ripening as well as optimizing the resource management in the wine cellar. Researchers from Viticulture Research Group at UPM have studied and compared diverse yield prediction models to estimate the crop at different times during the cycle of vines in vineyards under conditions of Mediterranean climate.

Nowadays, there are few statistically validated models able to predict vineyard yields. This is due to difficulties since predictions are often affected by multiple factors such as region, climate, soil conditions, variety, pattern, heterogeneity of planting, size, etc. Thus, it is very common to register significant variations in the production of a vineyard over years, even plants of the same vineyard in the same period. This makes difficult to predict the yield.

The aim of the research carried out by researchers of UPM was to compare six different methods of yield prediction of a vineyard (total production of grape harvest) — during four consecutive seasons (2004-2007) — in order to decide when it is the best moment and how to make the prediction to achieve the best results in terms of precocity, accuracy and precision.

To this end, 14 plots of a vineyard of more than 700 hectares in Malpica del Tajo (Toledo) were selected where the Department of Viticulture of UPM carried out experimental trials within a framework cooperation agreement with the company Osborne Distribuidora SA.

The prediction was conducted at three different times of the berry cycle: during fruit set, at the beginning of veraison and, finally, in the plateau phase of the berry. The interest of these methods is based on its early application and its simplicity since they only use the bunch counting and their weight. After obtaining the yield data of each experimental plot, researchers made the corresponding prediction equations (regressions).

Results were compared with real data obtained from the wine harvester of the company. At the beginning, the prediction of veraison was more reliable and accurate than later predictions made in the plateau phase, reaching a yield prediction with an error of less than 0.5 kg per line crop in 95 per cent of cases. The earlier prediction, during fruit set, was less accurate than during veraison — 0.8 kg per meter crop line; greater margin of error and lower efficiency — however, since results were similar to the ones obtained in later predictions of plateau phase (0.6-0.9 kg). Thus, it can be interesting to use predictions in a very early stage of the cycle.

In summary, these findings suggest an important advance for winemakers, since these results provide mathematical models of prediction that can be used at different times of the vine cycle in order to predict yield with more accuracy, and consequently improving its management.