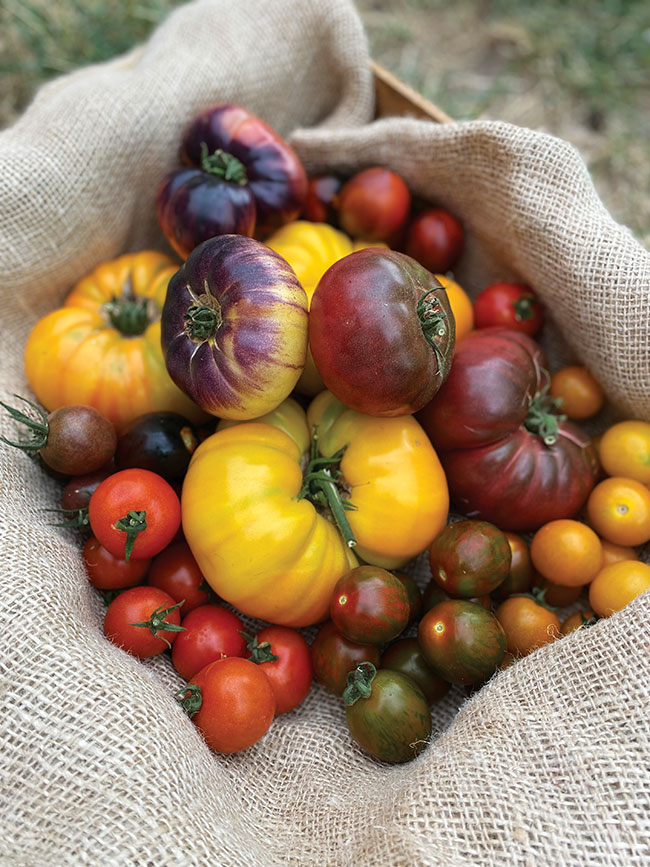 We asked, and you delivered – a bumper crop of photos showing the diversity of Canadian horticulture from sea to sea.

From May 1 to Sept. 30, Fruit & Vegetable magazine partnered with BASF for the 2022 cover photo contest. During that time, we received 45 photos, with submissions received from eight of Canada’s 10 provinces. And we have to say: you’re looking good, Canada.

The winner of our photo contest is Sarah Barger of Branchton, Ont. Barger is part of the team that runs Lady Cone Hopyard, a women-run farm near Hamilton that uses regenerative and organic practices to grow hops for the craft beer industry and a wide variety of vegetables – including 10 varieties of garlic. But in this instance, the farm’s tomatoes took centre stage.

Barger manages the farm’s Instagram page and was snapping a shot of the multicoloured heirloom tomatoes to advertise the day’s harvest for the weekend’s markets.

“I’m always trying to grab a nice photo of anything from the farm when we have the time anyway, and the tomatoes are just gorgeous,” Barger says.

“We do focus on more of a mix of the heirloom cherries and hybrids because we get a great response to them at the markets. They do produce smaller yields, but they’re so rich in colour and flavour.”

Barger’s favourite? Purple bumblebees, a darker, striped heirloom cherry tomato, though she’s not too picky. “Nothing beats a tomato sandwich in the summertime,” she laughs. “It’s one of my favourite things.”

A hearty thank you to everyone who submitted a photo and took part in this summer’s contest. 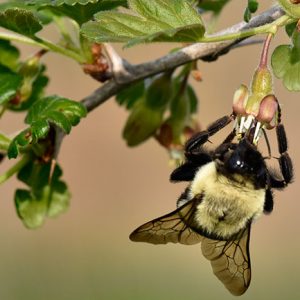 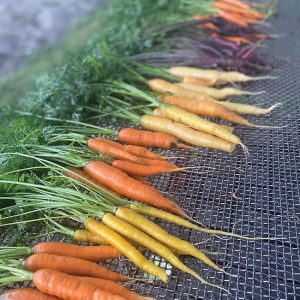 A diversity of carrots, all cleaned and ready for market. Photo courtesy of Janet Dawson. 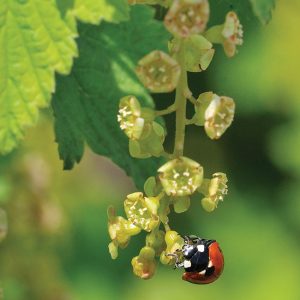 Ladybug on red currant blossoms, pollinating or looking for something to eat. Photo courtesy of David Bianchi. 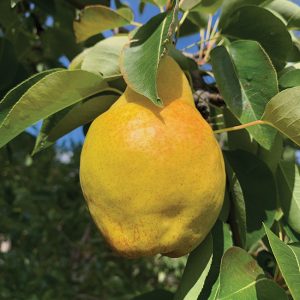 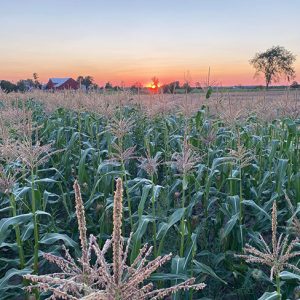 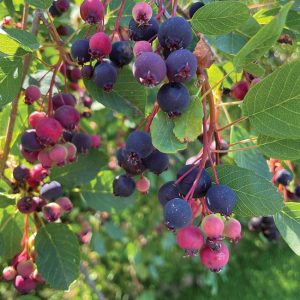 In a Saskatoon berry orchard on Vancouver Island. Photo courtesy of Sharon Vanhouwe.