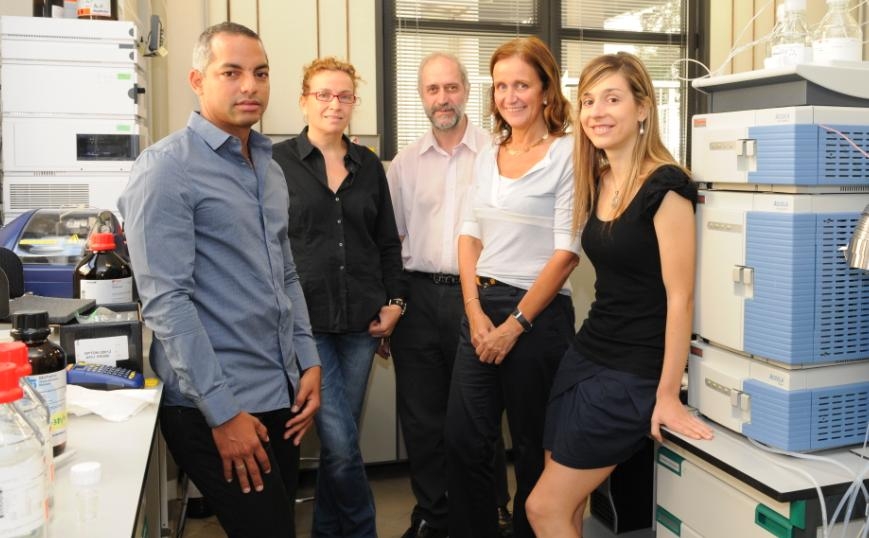 July 6, 2012 – A study conducted at the University of Barcelona in Spain shows that organic tomatoes contain higher levels of phenolic compounds than conventional tomatoes. Phenolic compounds are organic molecules found in many vegetables with proven human health benefits.

Polyphenols – natural antioxidants of plant origin – are considered to be of great nutritional interest because their consumption is associated with the prevention of cardiovascular and degenerative diseases, and some forms of cancer. The team behind the study analyzed a variety of tomato called Daniela and determined its phenolic profile by using liquid chromatography coupled to mass spectrometry. With this method, the research group of the UB could identify 34 different phenolic compounds in tomatoes.

“The benefit of taking polyphenols through foods is that they contain a wide variety of such molecules, which are increased,” said Lamuela.

This would be more beneficial to health than the intake of supplements. Tomatoes also contain lycopene and other carotenoids, and vitamin C.

Differences between organic and conventional tomatoes can be explained by the manure used in both cases.

“Organic farming doesn’t use nitrogenous fertilizers; as a result, plants respond by activating their own defense mechanisms, increasing the levels of all antioxidants,” explains Anna Vallverdú Queralt, who was also involved in the research.

Numerous scientific investigations show that the consumption of these antioxidants has numerous health benefits. Researchers claim that more studies of clinical evidence are still needed to be able to state that organic products are truly better for our health than conventional ones. Lamuela would like to carry out a study with humans comparing organic and conventional tomato consumers.