December 16, 2015  By University of Florida Institute of Food and Agricultural Sciences 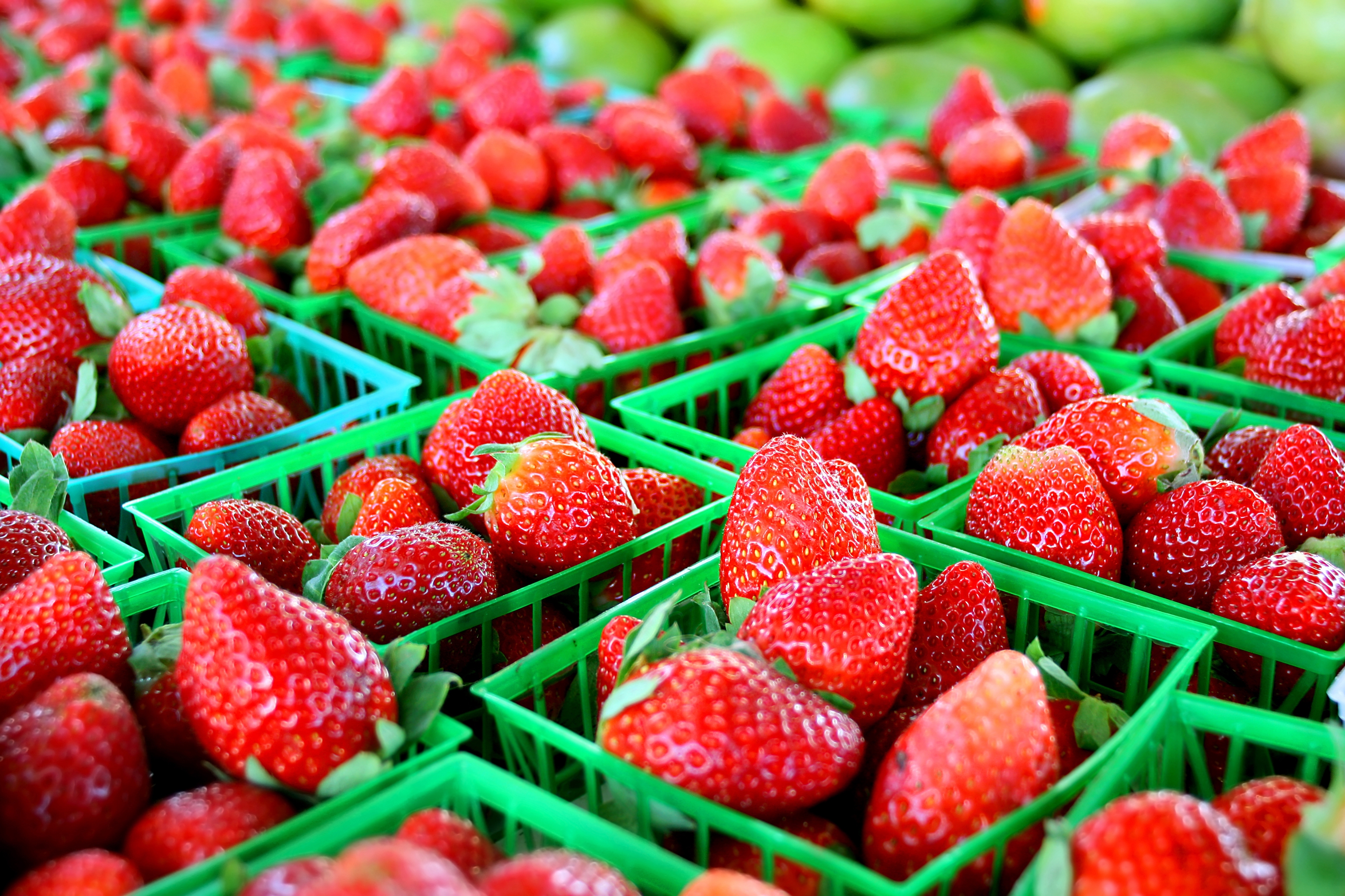 December 16, 2015, Gainesville, FL – Researchers at the University of Florida Institute of Food and Agricultural Sciences are addressing production constraints for organic strawberry producers, thanks to a new $2 million federal grant.

The research focuses on strawberry production systems, rather than just one part of the production process, said Mickie Swisher, associate professor of sustainable agriculture in the UF/IFAS Department of Family, Youth and Community Sciences.

“Controlling weeds is a significant cost for all strawberry producers, not just organic producers,” Swisher said. “The project examines the effectiveness of cover crops as a supplementary weed management technique, used in conjunction with plastic mulch.”

Cover crops are grown for the protection and improvement of the soil. Legume cover crops, such as southern peas, can be used as green manure to provide fertility for a subsequent crop.

But the research doesn’t stop with comparing cover crops, she said. The UF/IFAS team also will examine how using cover crops affects other considerations like soil quality, nutrient availability and soil-borne plant pathogenic nematodes. In addition, a horticulturist will assess how different strawberry cultivars respond to the use of cover crops, searching for the cultivars that will adapt best to the system. An entomologist will focus on the systems’ influence on beneficial insects and on the management of key pests such as spotted wing drosophila and two-spotted spider mites.

Team leader Carlene Chase, UF/IFAS associate professor of horticultural sciences, said farmers need to know how changes in one practice can affect other parts of a system to decide whether a change will work for them. This can make it safer for farmers to try alternatives and be able to adopt money-saving and environmentally sound practices more quickly.

Part of the key to success is getting good advice from growers – organic and conventional – and acting on their recommendations during the research project, not after it is over, Swisher said.

“Early meetings with Florida producers, before any research was conducted, provided key concepts that are part of this project today,” she said. “That input continued throughout the two years of research funded by the Walmart Foundation. Farmers and technical advisors participated in field assessments of the research plots and made important recommendations for improving both the science and the practicality of the research.”

In the first season of strawberry production (2013-14), farmers who assessed the research recommended adding a treatment that would consist of several cover crops in a “mix.” Their idea was that a mixture of cover crops in the same field might provide more cropping system benefits than a single species. The team adopted this recommendation and will continue to work on it for this project.