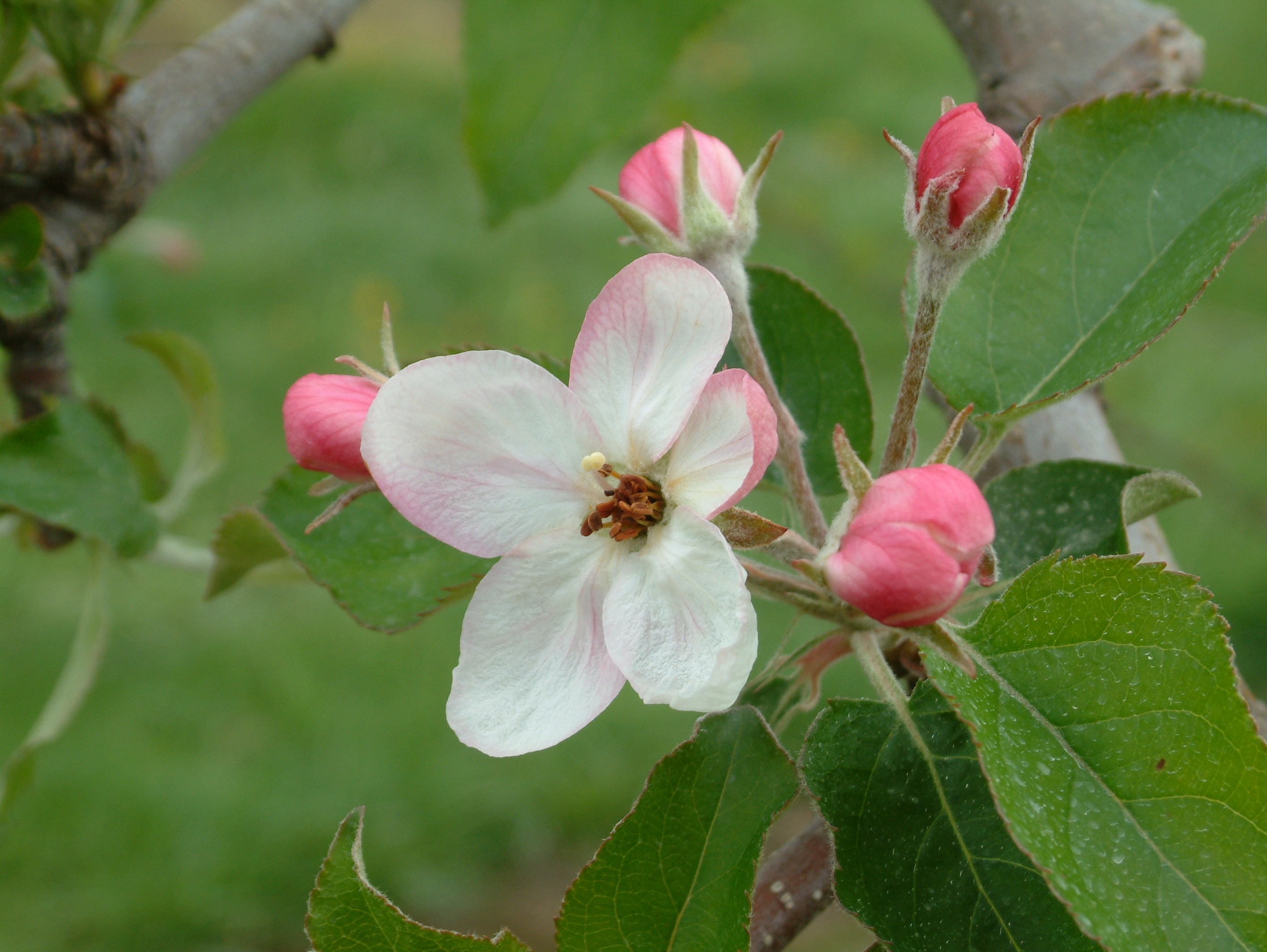 Days may be numbered for carbaryl, an insecticide and apple-thinning agent commonly sold under the brand name Sevin by Bayer.

Health Canada’s Pest Management Regulation Agency (PMRA) completed a re-evaluation of carbaryl in 2016, which led to some changes and restrictions on the product label. This included eliminating its use in residential areas plus as an insecticide on some fruit and vegetable crops. Apple thinning has remained on the label but at reduced rates:

As a result, research is underway to discover a new thinning regime for Canadian apple producers.

“We’re restricted to one application per season with further restrictions on re-entry into the orchard,” explained Dr. John Cline, apple researcher and associate professor at the University of Guelph. “We’re looking for an alternative that works as well as carbaryl.”

He recently shared the initial findings of his work, which he undertook with the assistance of graduate student Michelle Arsenault, during the Ontario Fruit & Vegetable Convention held in Niagara Falls, Ont.

“Apple thinning is something done to prevent over cropping and small fruit,” said Dr. Cline. “When we thin early, we are able to focus more energy resources into the fruit that persist until harvest. When you have larger fruit, harvest efficiencies increase dramatically.”

Hand thinning is the least desirable way of managing crop load because it has the least effect on return bloom and final size at harvest but it is still an option. It also requires a large labour requirement.

“We rely on bio-regulators or chemical thinners as a result,” Dr. Cline said. “We have to remember that fruit drop in early June is a natural process. The tree goes through this process naturally and the bio-regulators are meant to augment it.”

There are a number of bio-regulators registered and these affect the plant metabolism and add to the natural process of fruit drop. The registered products in Canada are Sevin XLR Plus [carbaryl], MaxCel [6BA] and Fruitone [NAA]. The industry is hopeful some alternatives will become available. One product registered in the U.S. is Ethephon or Ethrel, which involves ethylene needed for fruit drop.

Dr. Cline’s research team’s objectives were to determine the optimal concentration of new and existing plant bio-regulators for the thinning of Gala during fruit set. Doing an early spray followed by a second spray was the focus of their work plus what thinners perform the best, and what the final crop load, yield and final size would be.

The first experiment was done on Gala using a hand-thinned control plot and compared to carbaryl and 6BA/MaxCel sprays.

Late frost in 2015 forced the researchers to find another orchard where they applied thinners at the 17 mm stage. The treatment was thought to be ineffective because it was conceivably applied too late. Compared with 2014, they found fruit set was 40 per cent, considered too high for a commercial crop, and 2015 was slightly less than that.

The crop load at harvest was reduced with thinners in 2015, explained Dr. Cline. The hand thinned was just under three fruits per trunk cross-sectional area while the target was about five to seven, so crop load was light so the trees probably didn’t need the aggressive thinning that might be needed in a heavy crop year.

The researchers tried high and medium rates with the thinners and found a reduction in yield but no effect on quality factors, such as sugars, titratable acidity, starch index and fruit firmness.

Conclusions on the two-year study suggest that at low rates, the ethylene precursors were effective the one year. However, crop loads were light in both years of the study and response could change with a heavier crop. Dr. Cline said the study needs to be repeated over several years to get a more definite answer.

ACC and 5ABA appear to be effective alternatives for Gala if carbaryl is removed from registration, he added.

“I think the results are encouraging.”

In a study working with Gala conducted over 2013 and 2014 – before the concern with carbaryl came up – researchers wanted to know if growers applied the first thinning spray at 8 mm, what happened when the second spray was applied? This was a concern for growers who wanted to know if they should go in with a second spray and, if so, what should they use.

In 2013, researchers used a standard rate of carbaryl, as recommended for Gala, and applied at 8 mm, then again with a second spray in seven days, near the closing of the window for thinning. It seemed to work, Dr. Cline said, adding carbaryl did reduce fruit set.

“A tank mix of 6BA and carbaryl applied at 8 mm followed by carbaryl at 15 mm thinned the most.”

Fruit size, for the untreated, was around 140 grams. In 2013, 6BA followed by a carbaryl spray produced the largest fruit size.

“Yields always go down when you thin but hopefully you are compensated by the higher price of the fewer but larger fruits,” Dr. Cline said.

“To summarize, 12 to 14 days was required from the time of the first spray to initiate fruit drop. A single application at 8 mm, applied separately or tank mixed, of 6BA and carbaryl was the most effective.”

When it comes to future research, new thinning techniques and mechanical blossom thinning are on the list to be examined. According to the industry, string thinners are more effective now with the movement toward high-density, spindle-type orchards. New products, such as Metamitron – a herbicide registered in the EU and U.S. – are also of interest.