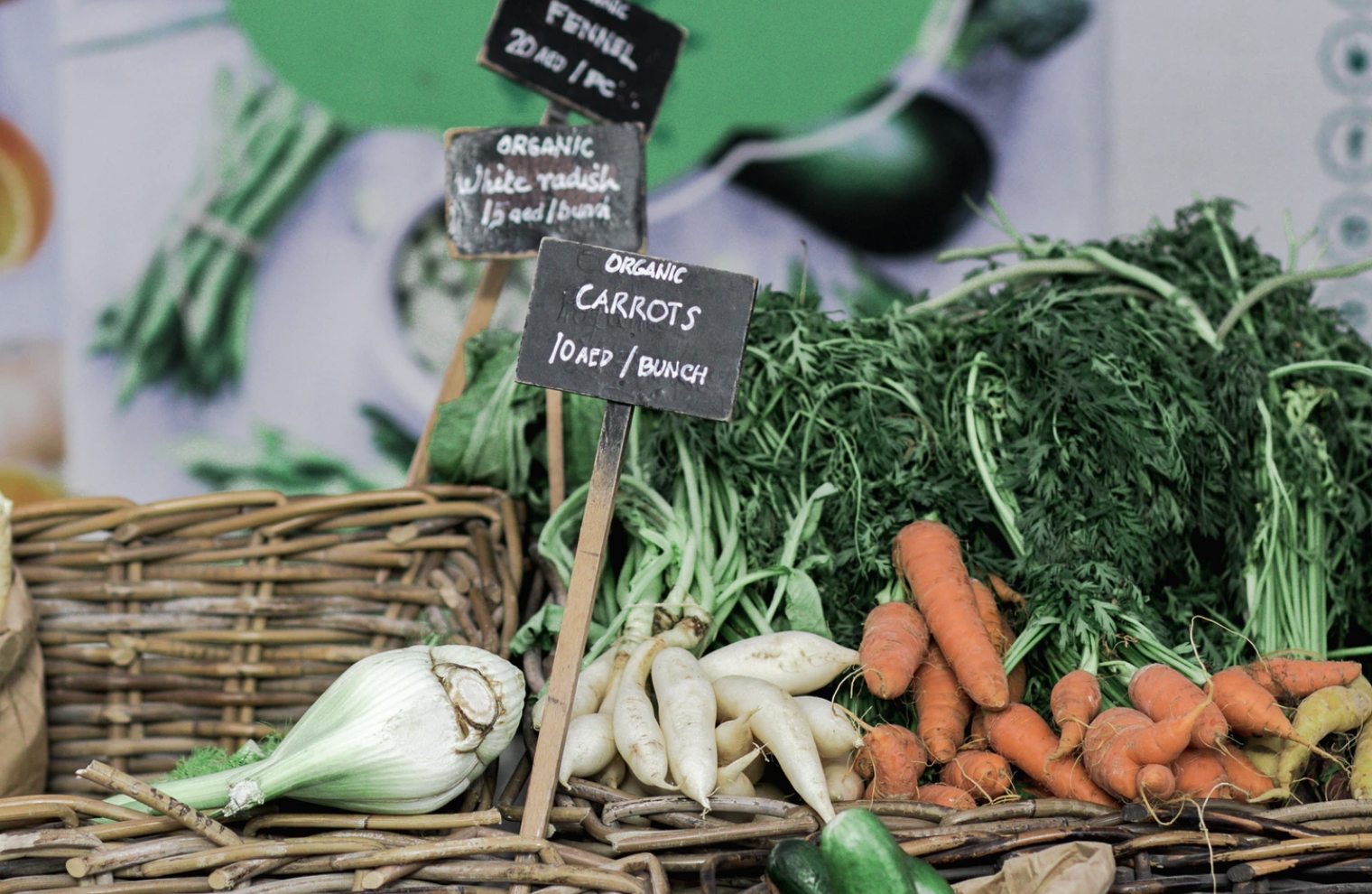 Did you know that the federal organic regulations are only enforced on products that are sold interprovincially? That means that unless a province has created its own organic regulations, products which are not necessarily certified organic could be labelled organic without any consequence. Recently, Alberta became the sixth province to pass legislation mandating certification for organic products within their borders.

New legislation in Alberta aligns with federal organic regulations to ensure that products labeled as organic are actually certified as organic.

As of April 1, 2019, any product sold or labelled as organic within Alberta must be certified organic under the Supporting Alberta’s Local Food Sector Act (SALFSA). The provisions of this Act require that any Alberta-made product labelled as ‘organic’ meets federal certification requirements outlined in the Safe Food for Canadians Regulations. This Act closed a regulatory gap for organic products produced, processed, marketed and sold exclusively in Alberta.

How did the new legislation get passed?
SALFSA has ‘local food’ in its title, but it also focuses on organic products. The Act established a local food week and local food council, but the majority of the legislation centres on certification of organic products within Alberta. It was created because the Alberta Premier at the time, Rachel Notley, and the Agriculture and Forestry Minister, Oneil Carlier, were interested in raising the profile of the local food industry. At the same time, organic advocates such as Organic Alberta, were looking for a place to house provincial organic regulations. The Local Food Sector Act turned out to be the right fit.

The Act was passed on June 11, 2018 and went into force on April 1, 2019. This period of time allowed businesses to adapt to the new regulations. The Province created the new regulations so that they aligned with the federal Canadian Organic Regulations (COR) in order to keep the transition process as simple as possible.