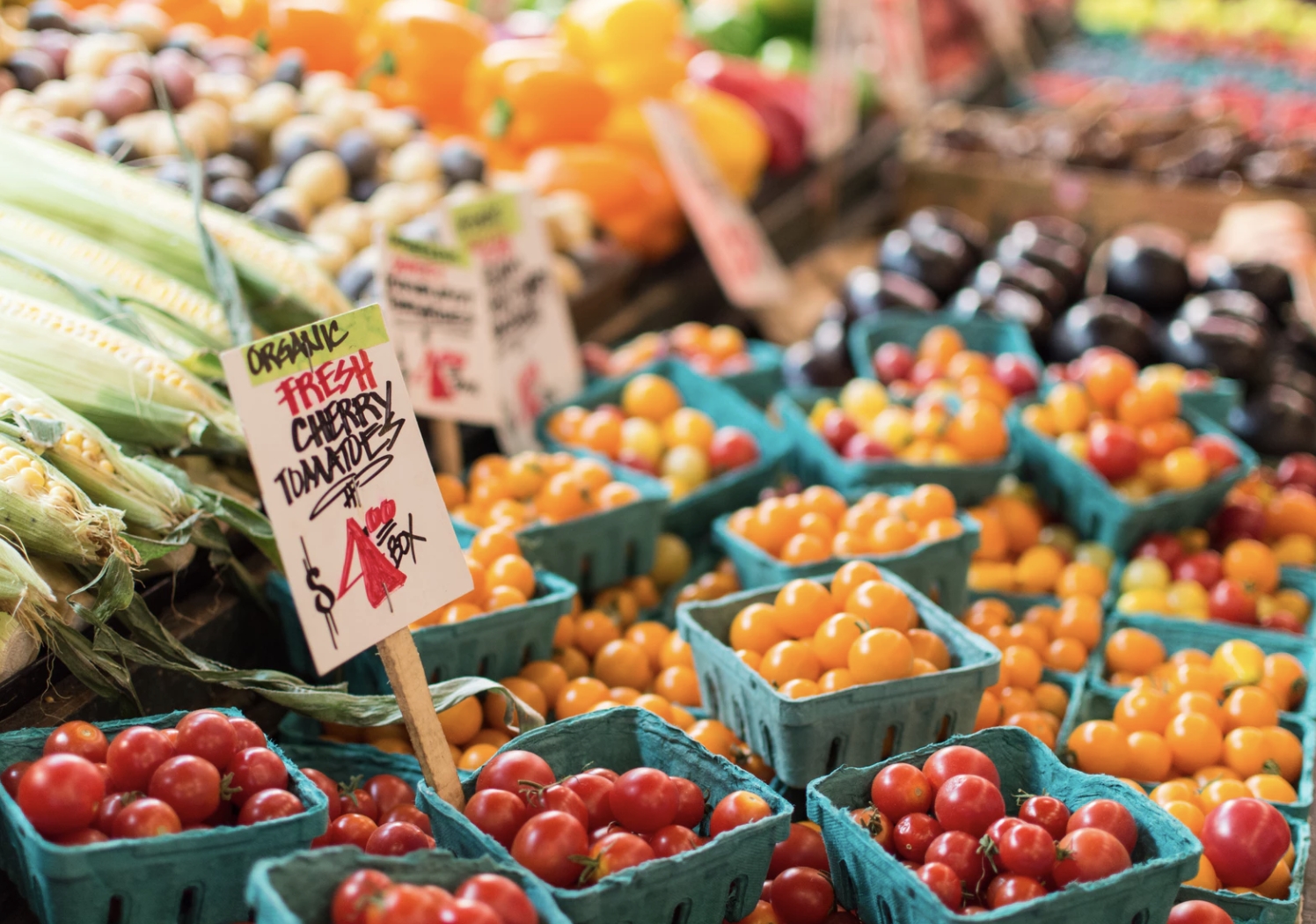 According to the latest study conducted by the Research Institute of Organic Agriculture FiBL and IFOAM – Organics International, the Canadian organic sector continues to register significant growth despite the fact that the overall agricultural land base remains stable and non-organic agricultural operations are in slope. Now there are more than 6,000 certified organic operations, almost 4,800 certified organic producers and 1.27 million certified organic hectares (including wild collection).

Between 2011 and 2017, organic farmland increased by more than 45 per cent, while total agricultural land remained stable with a one per cent decrease. While the total number of farms has decreased in Canada, organic producers are increasing. There are more organic farms operating and more acres than ever in Canada.

According to the report on organic processing in Canada, there are 1,118 organic food processing companies in that country. While the estimated value of sales of organic processed foods and beverages in 2017 was $2.5 million Canadian dollars.

According to interviews with the main organic food processors in Canada, most companies are experiencing year-on-year growth of more than 10 per cent. Regionally, most of these operations are carried out in provinces with more mature organic markets, such as Ontario, Quebec and British Columbia.

The market: Consumption
At the end of 2017, the Organic Trade Association of Canada published the second Canadian Organic Market Report. This publication offers, in depth, a more up-to-date view of the Canadian organic market, combining consumer research with sales and business data to provide valuable information. in the size of the market, the growth trends and the perceptions of Canadian consumers.

In this regard, it is estimated that Canada’s total organic market (including non-food organic products) has reached $5.4 billion, compared to $3.5 billion in 2012, with a compound annual growth rate of 8.7 per cent.

In the same period, the market share of organic foods and beverages, which are sold through traditional retailers, has increased from 1.7 per cent to 2.6 per cent.

Another study on the inclusion of organic foods and beverages in the foodservice sector provides new details on the growth of organic products in restaurants, cafés, public institutions and the travel and leisure sector.

The findings show that travel and leisure, which includes planes, trains, cinemas and more, are “key” spaces for organic growth. The proliferation of organic products has also occurred in other places such as high-end restaurants and fast informal restaurants, but at a slower pace. The integration of organic within public institutions (eg, hospitals, schools, universities) has been marked lower than in other food service sectors, but it is promising to move forward.

New regulatory framework for organic
The Food Safety Law for Canadians was approved in 2012. This Law sought to gather 14 different standards within the regulatory regime and harmonize them into a single Law. Organic regulations were included in this modernization process.

Several changes are anticipated as a result of this regulatory update, but most notably, Canada will be one of the first countries in the world to regulate organic aquaculture products at the federal level by incorporating the voluntary aquaculture standard, CGSB 32,312, into the Organic Regime of Canada.