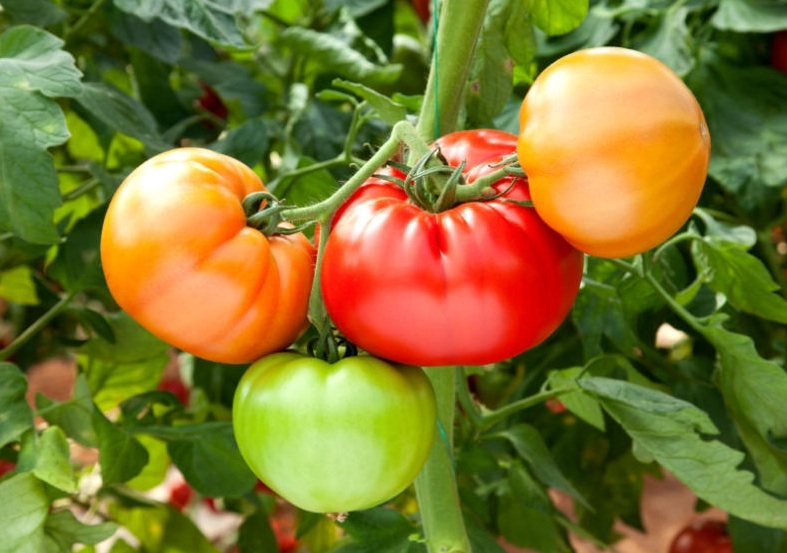 It broke the news to its employees at a meeting in the cafeteria.