Features
From the Editor: Cautious optimism 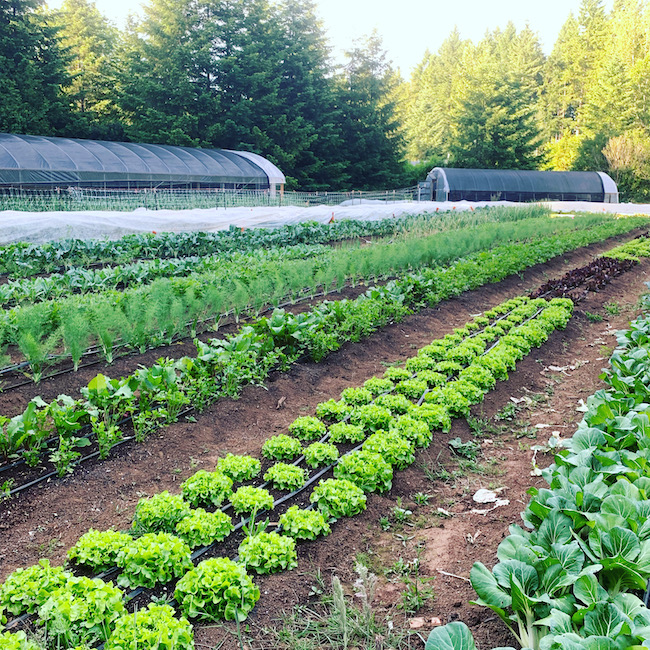 Happy spring, officially! I hope your season is getting off to a strong start and that the weather co-operates.

We’ve officially passed the two-year mark since COVID-19 was declared a pandemic. I’d like to say something about how we’re on the path to recovery and a return to something approaching normalcy, but it feels like “adaptation” is more accurate than “return.” Many changes have happened since March 2020 and while some things will revert to how they were in the past, some of these changes are likely to become permanent.

I’m a proponent of virtual events and webinars – I’ve hosted, helped organize, and attended several over the past two years, and I think they’ll continue to be a staple in the months and years to come simply due to how much more widely accessible they are. That being said, there’s nothing quite like being live and in-person. There’s an energy and enthusiasm that simply doesn’t translate through a screen, and the short conversations that occur between information sessions or while strolling the trade show floor are lost in a digital format.

In late February, I was lucky enough to attend the Ontario Fruit & Vegetable Convention, or OFVC. I was pretty green to ag media when the pandemic began, so I’d only attended a couple in-person events. This was my first major event for the Canadian fruit and vegetable market, too, so I tried to soak in as much information as possible. (For a run-down of some of the OFVC presentations on soil health, see page 16.) Seeing people get together and share information on a peer-to-peer basis (and joining in some conversations to learn firsthand) was invigorating.

It was hopefully a sign of good things – and future in-person gatherings – to come. As we return to something approaching normalcy or figure out what “normal” looks like after the past two years, it’s a good time to consider which habits or efficiencies made necessary by the pandemic are worth keeping around. When the masks are put away and the vaccination drives quiet down, what do you plan to continue doing?

I don’t always agree with the adage of “What doesn’t kill you makes you stronger,” but the extraordinary circumstances of the past two years have shown that adversity encourages innovation – and funding for that innovation. If nothing else, it’s brought greater public awareness of farming and modern agriculture and push for increased access to local (whether regional, provincial or national) produce. And that’s not a bad thing.