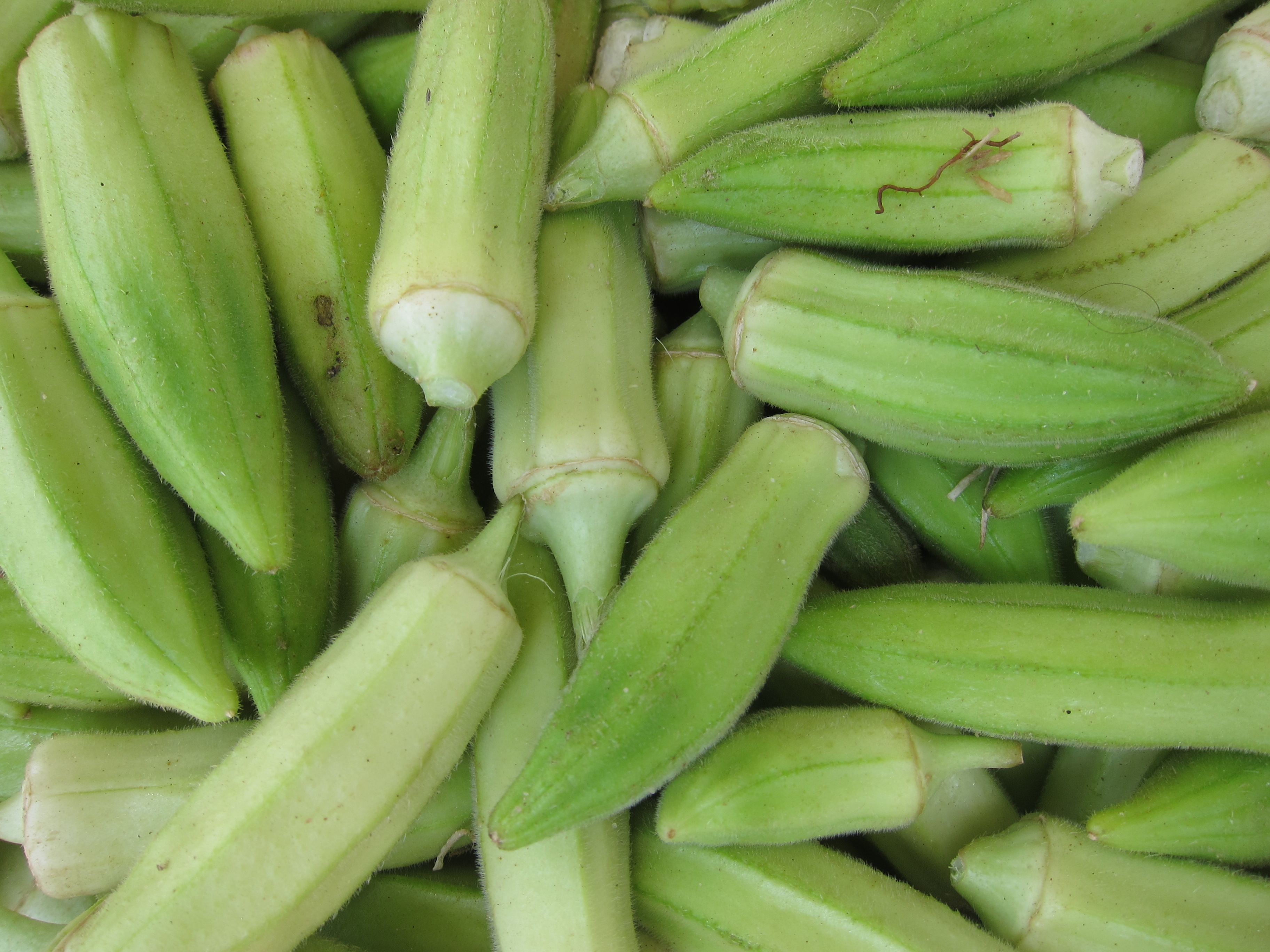 June 14, 2016, Vineland, Ont – According to Statistics Canada, more than six million kilograms of okra are imported into Canada every year, yet domestic production is limited.

Okra production is affected by a number of factors including variety, climatic conditions and production practices. The VRIC research team determined modifications of the growing environment, through the use of row covers and black plastic mulch, may be necessary to grow okra in Canada.

Given the limitations of the short growing season, growers tend to transplant okra. Young seedlings often do not respond well to transplanting.

“Directly seeding okra has shown reasonable success,” said Zvalo. “While direct seeding of okra would not be recommended for growers targeting early markets or for those with a contract for in-season supply, this practice may be of interest to growers who want to produce larger amounts of okra in August and September, at a lower production cost.”

During VRIC’s research trials, the highest yield was achieved when okra was planted on double rows spaced 180 cm centre-to-centre and 25 to 30 cm plant-to-plant in the row. Daily harvest of okra is necessary during peak production in the summer to ensure top-quality produce. During the fall, harvest slows to two to three times per week.

What’s planned for 2016? The team will continue to gather data on okra agronomy (plant spacing, type of varieties and fertilization practices) to refine production systems and provide growers with robust recommendations.