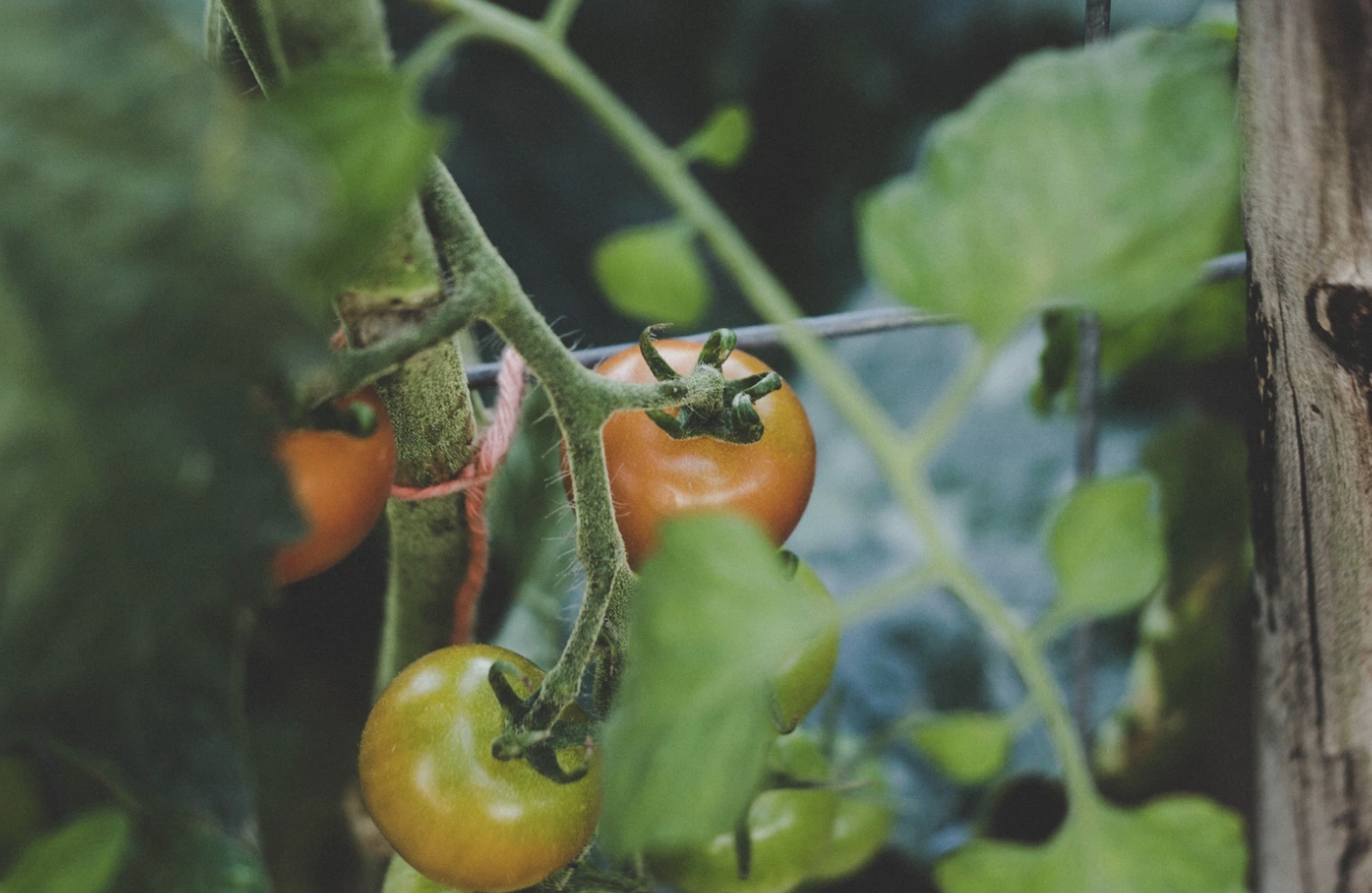 When he was 12 years old, Owen Bridge had an encounter that would change his life. He met Dan Jason, the writer, activist and seed guru behind Salt Spring Seeds in B.C. Dan placed seeds from three rare bean varieties in Owen’s hand, and assigned him a very special job: Growing and caring for them so they wouldn’t disappear.

“It felt pretty special at 12 years old to be able to save a whole variety just by growing it in my garden,” says Owen. The boy was hooked.

Today, Owen lives in Nova Scotia, where he operates Annapolis Seeds, an organic seed farm he started just seven years after that encounter.

During the growing season, Owen tends to his three acres of seed crops, with his 13 year old hen trailing behind him as company. It’s quiet work, but fascinating.

“Most people have no idea how colourful a bean can be. They think that tomatoes at the superstore are pretty diverse now, but they’ve never seen a giant tomato, or a tomato with black stripes running through it. To me, when I see a new trait pop up, it just makes me really happy. I find biodiversity amazing.” | For the full story, CLICK HERE.