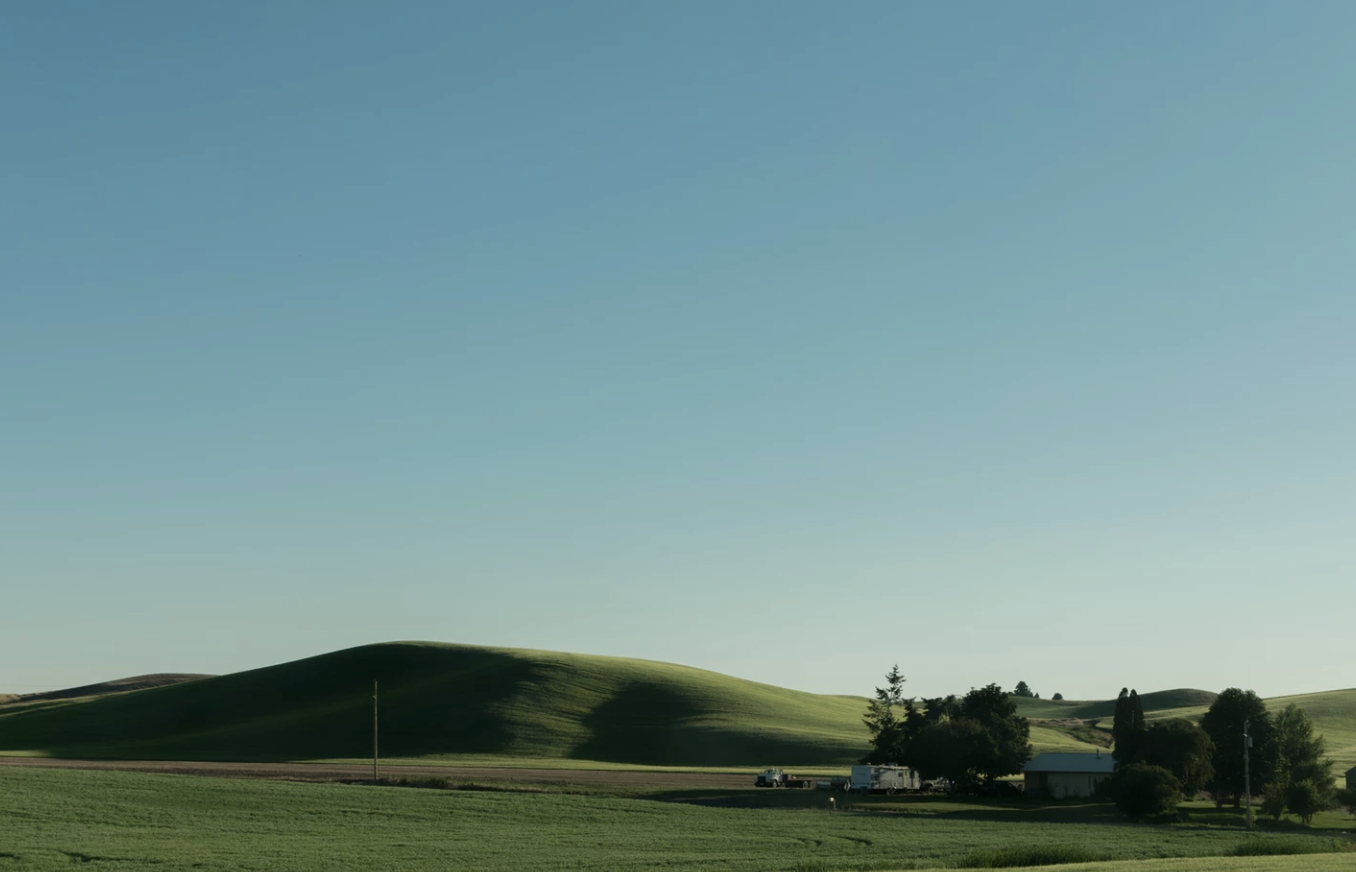 The federal government and the province recently announced the $74 million project in Tracadie Cross.

“This project will allow Prince Edward Island residents and businesses to better connect to the world, do business, and learn,” Premier Wade MacLauchlan said. “It will make our province a national leader in internet quality, and fulfill a promise we made to Islanders in 2017.”

The project will see nearly 30,000 Island residents and businesses, almost all of whom are in rural parts of the province, gain access to internet that is in many cases ten to fifty times faster than what is currently available.

Bell Canada and Xplornet will carry out the project using a mix of fibre to the home and wireless broadband technology.

“This will be one of the biggest and most comprehensive infrastructure projects ever carried out in the history of the province,” said transportation, infrastructure and energy minister Paula Biggar. “It will provide tremendous benefit to thousands of Island families and businesses.”

The province is finalizing agreements with both companies for service delivery and funding dispersement. The funding contract will stipulate that funding will only be dispersed as construction and performance milestones are met. Their progress will be closely monitored by the province.

In addition to the funding announced today, the province will invest an additional $10 million over the next five years to carry out further improvements to internet service for communities and businesses across the province.

“This funding will allow us to continually improve the services available to Islanders as the internet continues to evolve and new needs arise,” said economic development and tourism minister Chris Palmer. “It will allow local, smaller internet service providers to carry out projects with communities, businesses, and individuals.”