Features Fruit
How one U-Pick farm coped with COVID-19 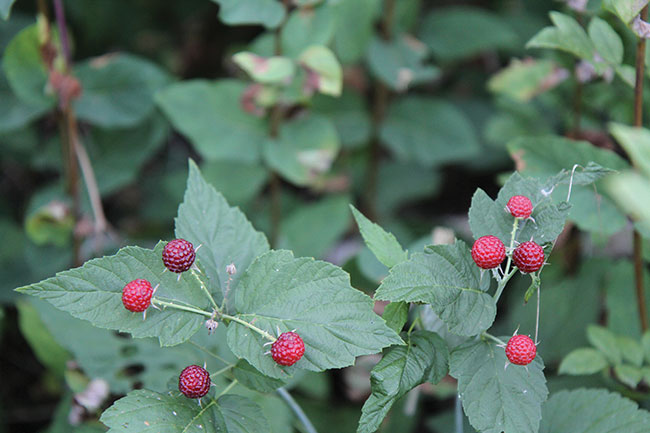 In a normal season, U-Pick operations open their fields to thousands of visitors to pick their own fruit and berries. This year, farmers had to consider how their operation will adapt to the province’s public health protocols.

Blueberry Acres in the Annapolis Valley starts the U-Pick season in mid-July with raspberries and August for blueberries. Margie Brown, agritourism manager for the farm, said they can see up to 500 people visiting per day for their high bush blueberries. When Fruit and Vegetable caught up with Brown two months to go before they opened the U-Pick, Brown was busy planning and her two biggest concerns were labour and transportation.

Their 15 acres of U-Pick blueberries are mixed in among fields of commercial berries, so Brown explained how they bus visitors to the field 95 per cent of the time. “Our fields are such that there’s only one location that people could drive there, but they’re not used to doing that,” Brown said. “I’m scared that a lot of people are going to get lost, even [when we send] them there.”

Blueberry Acres makes use of an old tour bus on their operation to drive visitors to the blueberry fields and back. With COVID-19 and social distancing protocols, that tour bus will only be allowed to bus at half, or less than half, capacity each time.

Brown explained that this poses challenges because now she has to double the number of employees on the operation to adhere to health protocols. “We’ve been short staffed for several years, and now it’s even worse,” Brown said. In a normal season, Blueberry Acres has one supervisor out in the field, but this year Brown anticipated they will need closer to three.

“What I have to do now is go and look at all the costs, all the variables, what we can do and what we can’t do, and see if we can actually do it right now. We’re planning on it,” Brown said. Brown was looking into pre-booking tools as a way to space out customers and using social media to get the word out on what customers can expect.

Amidst all the planning, Brown still found a silver lining. Brown explained that with inter-province travel still not widely encouraged, this opened up an opportunity for Nova Scotians who have never experienced U-Picks before to explore their own backyard.