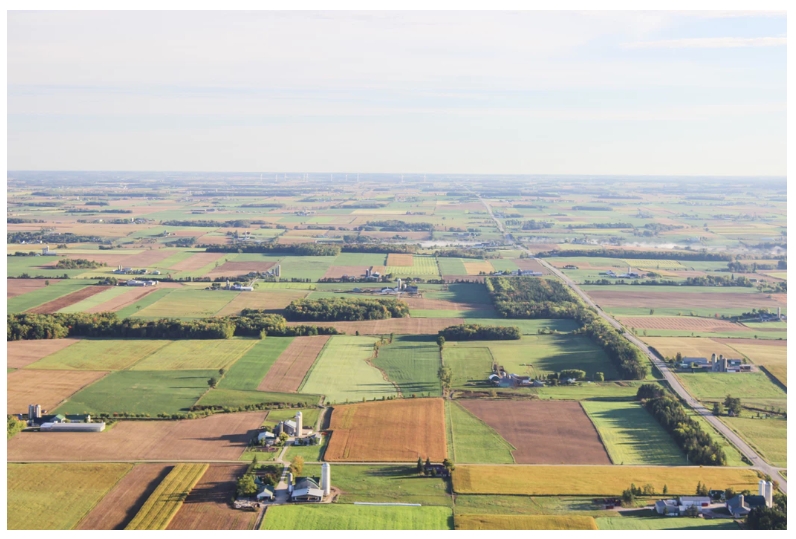 Average farmland value in Canada continued its steady climb in 2018, driven by fewer, but more strategic investments by producers.

“With the steady rise in farmland values, producers are making more strategic investments,” according to J.P. Gervais, chief agricultural economist for Farm Credit Canada (FCC). “Whether it means paying a higher price for land that has potential to be more productive or buying in blocks to improve the efficiency of their operations, producers are sharpening their pencils with an eye on variable commodity prices.”

In all provinces, except for Nova Scotia and Newfoundland and Labrador, average farmland values increased.

Quebec experienced the highest average increase at 8.3 per cent, followed by Saskatchewan and Alberta, both at 7.4 per cent, and British Columbia at 6.7 per cent.

The rest of the provinces were below the national average with Prince Edward Island’s average increase at 4.2 per cent, Manitoba at 3.7 per cent, Ontario at 3.6 per cent and New Brunswick at 1.8 per cent.

Nova Scotia recorded a decrease of 4.9 per cent in average farmland values, while Newfoundland and Labrador did not have enough publicly reported transactions to fully assess farmland values.

Gervais said fewer land transactions in 2018 is consistent with a tight supply of land available for sale and a softening in demand, which is a reflection of farm income levelling off, variable commodity prices and rising borrowing costs.

Farm operators need to exercise caution, especially in regions where the growth rate of farmland values significantly exceeded that of farm income in recent years. At the same time, there is still a strong business case for buying more land, but not without carefully weighing the risks and rewards, he said.

“There was a strong demand from producers for lower-valued land, which explains part of the average value increase recorded in some regions,” Gervais said. “It’s a strategic investment that can pay off if the operation is able to extract more from that land and improve its overall efficiency.”