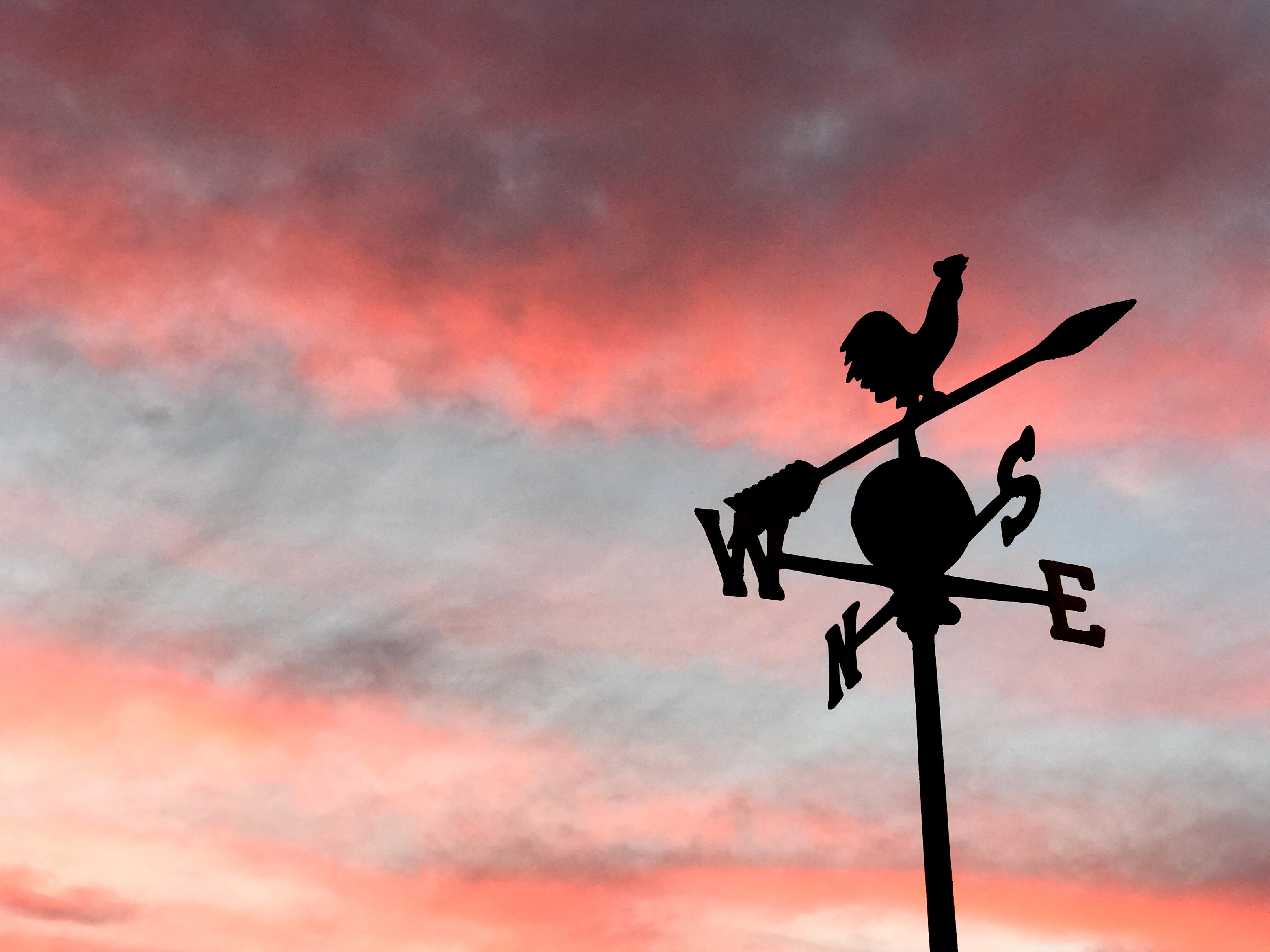 “With the steady climb of farmland values, now is a good time for producers to review and adjust their business plan to reflect variable commodity prices and slightly higher interest rates, assess their overall financial position and focus on increasing productivity,” Gervais said. “It’s also a good idea to have a risk management plan in place to protect your business against unforeseen circumstances and events.”

Quebec and New Brunswick both showed increases that were fairly close to the national average, while Newfoundland and Labrador didn’t have enough transactions to fully assess farmland values in that province.

Some of last year’s average farmland value increase may also be a result of timing as most provinces recorded a faster pace of increase in the first six months of the year while interest rate increases didn’t occur until the latter half of 2017.

Recent increases in borrowing costs and expectations of further increases could cool the farmland market in 2018, according to Gervais.

FCC’s Farmland Values Report highlights average changes in farmland values – regionally, provincially and nationally. This year’s report describes changes from January 1 to December 31, 2017 and, for the first time, provides a value range in terms of price per acre.

“It’s important to remember that farmland prices can vary widely within regions due to many local factors that can influence how much value a buyer and seller attach to a parcel of land,” Gervais said.

He also stressed that every farm operation is unique and there may be a strong business case for buying more land, but not without carefully weighing the risks and rewards.

“Farm operations need to be cautious in regions where the growth rate of farmland values has exceeded that of farm incomes in recent years,” Gervais said.

“The good news is Canadian farms are generally in a strong financial position when it comes to net cash income and their balance sheets,” he said.

To view the 2017 FCC Farmland Values Report and historical data or register for the free FCC webinar on May 2, visit www.fcc.ca/FarmlandValues. For more information, visit: fcc.ca or follow us on Facebook, LinkedIn, and on Twitter @FCCagriculture.