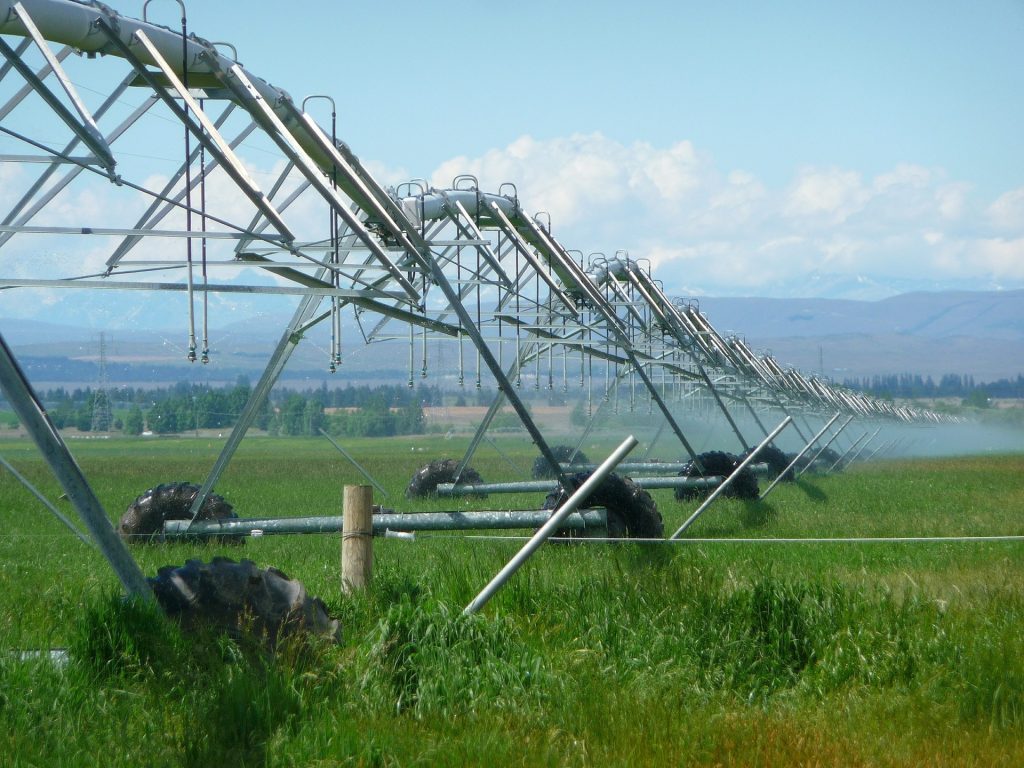 A hot plant is an early warning sign of an under-watered, unhealthy plant, which makes monitoring crop temperatures a priority for many farmers. But to do so, they need the right equipment. Infrared cameras can detect heat and convert it into an image, but they are large, unwieldy and expensive. Infrared sensors are less expensive, but they don’t provide images, which makes accurate monitoring difficult for medium and large-sized fields.

Now, researchers from the University of Missouri and the USDA’s Agricultural Research Service have developed a novel approach that can provide precise, visual crop temperature data at a lower cost. Combining a regular digital camera with a miniature infrared camera into a specially engineered structure, the system can provide both temperature data and detailed images, giving farmers a large amount of information about their crops.

“Using an infrared camera to monitor crop temperature can be tricky because it is difficult to differentiate between the plants and background elements like soil or shade,” said Ken Sudduth, a USDA agricultural engineer and adjunct professor of bioengineering at MU’s College of Agriculture, Food and Natural Resources. “By augmenting a miniature infrared camera with a digital camera, we created a system that can examine crop temperatures with great detail and accuracy.”

Sudduth developed the camera system with Philip Drew, a graduate student researcher who completed his master’s degree at MU while working on the project. Together, the cameras produce two distinct images of the same area: a visually detailed photograph and an infrared image. The setup, known as the Multi-band System for Imaging of a Crop Canopy, allows farmers to identify problem areas from the digital camera images and analyze those areas with infrared images that map temperature to light intensity.

Coupled with an algorithm that automatically filters soil, shade and other non-plant presences from the images, the camera system would allow farmers to precisely irrigate their crops according to the specific needs of individual plants, maximizing yields and optimizing water use without requiring the purchase of more expensive infrared cameras.

“Medium-scale farmers have big fields, but they don’t always have the funds for expensive monitoring equipment,” Sudduth said. “Our system allows for precision monitoring over a large area for a more manageable cost. That’s good for farmers who can earn a bigger profit, and it’s good for everyone who depends on their crops.”

Sudduth said the system needs more fine-tuning before it can be sold to farmers, and future iterations could incorporate drones for increased versatility.

The study, “Development of a multi-band sensor for crop temperature measurement,” was published in Computers and Electronics in Agriculture. Allen Thompson of MU and John Sadler of the USDA Agricultural Research Service were also involved in the study.