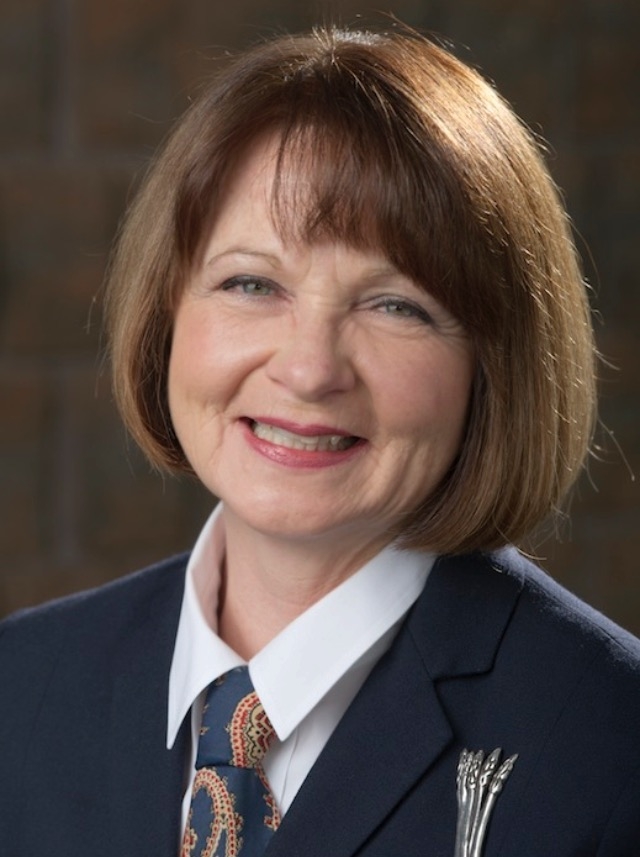 February 21, 2017 – Brenda Lammens, former chair of the Ontario Fruit and Vegetable Growers Association (OFVGA) and the Ontario Asparagus Growers, passed away Saturday, February 11, 2017. She was 61.

“Brenda was a strong, influential leader who contributed much to the edible horticulture sector and the agricultural industry as a whole,” said Jan VanderHout, current OFVGA chair. “She was a positive voice for growers, and had a particular passion for mentoring women in agriculture. She will be fondly remembered.”

In January, Brenda was named the 2017 recipient of the OFVGA’s Industry Award of Merit – an award given out annually to an individual who has made outstanding contributions to the fruit and vegetable industry. For more than 30 years, she and her husband, Raymond, operated their family farm, Spearit Farms located in Norfolk County. She served on the OFVGA board for seven years and became the second woman to chair the OFVGA in 2007.

“We offer our deepest condolences to the Lammens family during this difficult time and hope they take some comfort knowing the legacy that she leaves behind as a champion for agriculture may serve as a powerful source of inspiration,” said VanderHout.