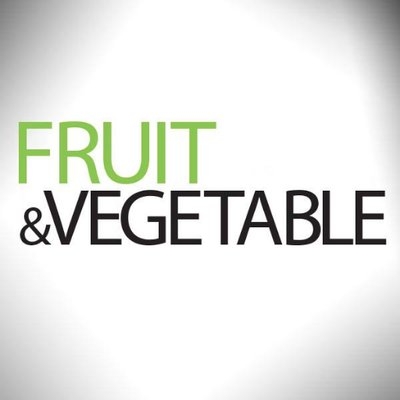 Canada has a new agriculture minister and she’s the first woman to hold the post in Canadian history.

Bibeau, who represents the Quebec riding of Compton–Stanstead, has been known as a voice on rural issues in cabinet. She had been Trudeau’s minister for La Francophonie, as well as for International Development, from the onset of the Trudeau government. The La Francophonie portfolio was transferred to Mélanie Joly in a July 2018 shuffle.

Maryam Monsef takes over the international development portfolio to combine with her role as minister of Status of Women. | READ MORE