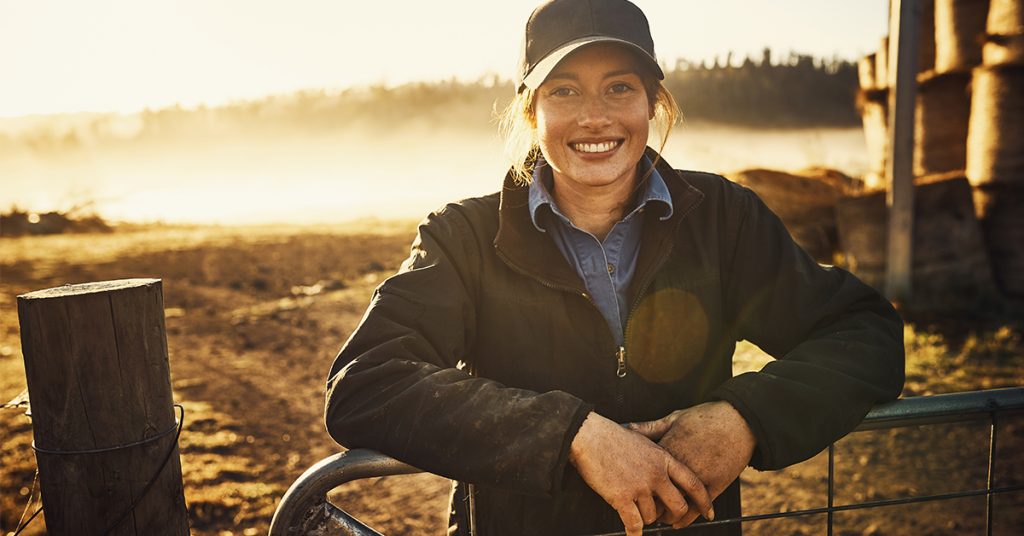 Nominations for the IWCA program will close on March 27.

A new recognition program from the agricultural publications at Annex Business Media, of which Fruit and Vegetable is a part, will shine a spotlight on some of the strongest female leaders in the ag world. The Influential Women in Canadian Agriculture (IWCA) program will select six nominees to highlight that work across the Canadian agriculture sector, from research to on-farm. Nominations close March 27.

“We created Influential Women in Canadian Agriculture as a recognition program to help identify and promote the prominent women across Canada’s diverse agricultural landscape,” says Stefanie Croley, editorial director of agriculture, at Annex Business Media. “Our goal is to spotlight six influential and innovative women, sharing their stories, achievements, challenges and wisdom with the industry through our agricultural brands: Top Crop Manager, Potatoes in Canada, Canadian Poultry, Manure Manager and Fruit & Vegetable.”

Croley says the IWCA program came to fruition as the team behind it recognized how much a woman’s role in agriculture has evolved over the years.

“Canadian women traditionally held behind-the-scenes roles on the farm, and while just as important, a woman’s ‘role’ in ag is so much more than that,” she says. “This program intends to recognize the leaders who are transforming the future of Canadian agriculture. By sharing their stories, we hope to inspire the next generation of women entering the ag sector, showing how important and diverse a woman’s work in agriculture really is.”

Nominations for the program are being accepted until March 27 and the six honourees will be featured through a podcast series this summer.

Visit www.agwomen.ca to submit a nomination.

Related
Barriers and supports: A snapshot of women in Canadian agriculture
Minister Bibeau reaffirms commitment to women entrepreneurship in agriculture
Supporting the Advancement of Women in Agriculture (SAWA) Advisory Group members announced by CAHRC
Canadian government expands program to fund up to 700 new positions for youth in agriculture
Tags