All you have to do is ask 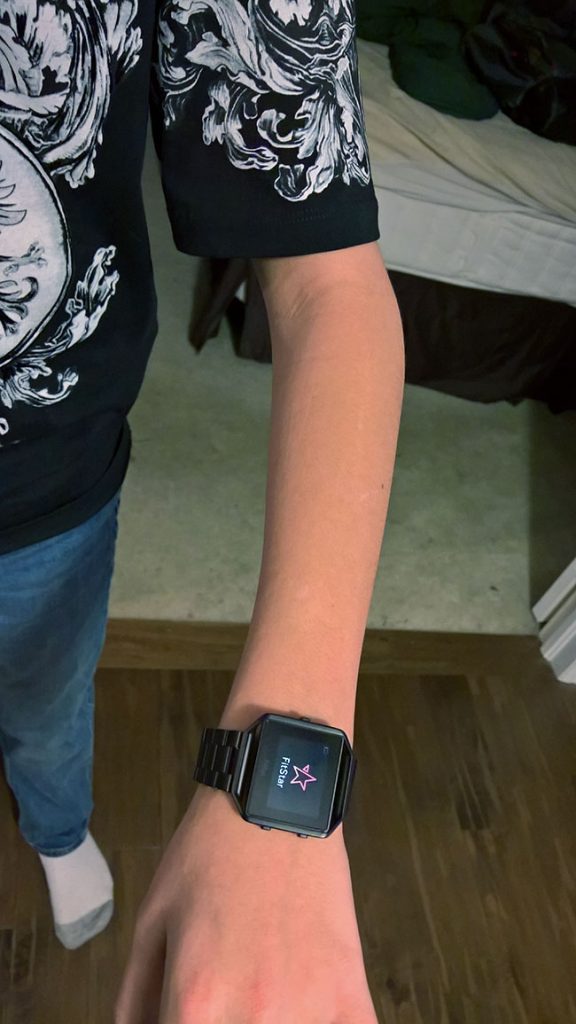 The lesson to be learned is that, sometimes, all you have to do is just ask. Contributed photo

Early last year, my nephew was thrilled to receive a Pebble watch for his birthday. He had decided upon it after much research and was looking forward to the new apps yet to be developed. Half a year later, Fitbit bought the Pebble brand. The treasured watch became useless as the company announced it would no longer support Pebble.

My nephew was devastated. He expressed his frustration to his dad, relentlessly. Not expecting much but hoping his son might learn “life is not always fair,” his dad agreed to take him to Best Buy. My nephew wanted to express his dissatisfaction where the watch was purchased. He explained his situation and asked for a replacement watch. Low and behold, Best Buy excelled at their customer service that day and he was given a new Fitbit Blaze. My nephew was thrilled and learned, sometimes, all you have to do is just ask.

During the first stop on the Ontario Farm Fresh Marketing Association’s (OFFMA) study tour in November, I felt like a celebrity. Our bus was met by the local mayor and presented with the town’s pin. It was a simple act but it elevated our visit.

The hosts were quizzed how they were able to get the mayor to come. The answer: “We just asked.” During the stop debriefing, others expressed doubt whether it would be that simple to get the mayor to a farm event. There happened to be another mayor as a participant on the bus and he agreed. He rarely gets asked to these kinds of gatherings but would be happy to do so if asked.

I recently visited an on-farm market that had been successful doing a focus group with customers. The owners were looking for feedback on products they had developed. An event was organized and customers were invited and asked to bring a friend. It was a success for everyone; the owners received feedback on their new products and were introduced to potential new customers. The people who attended had a good time and a sneak peek at what products were coming. The customers were not paid to attend. The market owners simply asked.

We need to remember the majority of people want small businesses and farmers to succeed.

Sometimes, all you have to do is just ask.