COVID-19 UPDATES: The ‘Canada Brand’ is back to help agri-food businesses with marketing - October 7, 2020 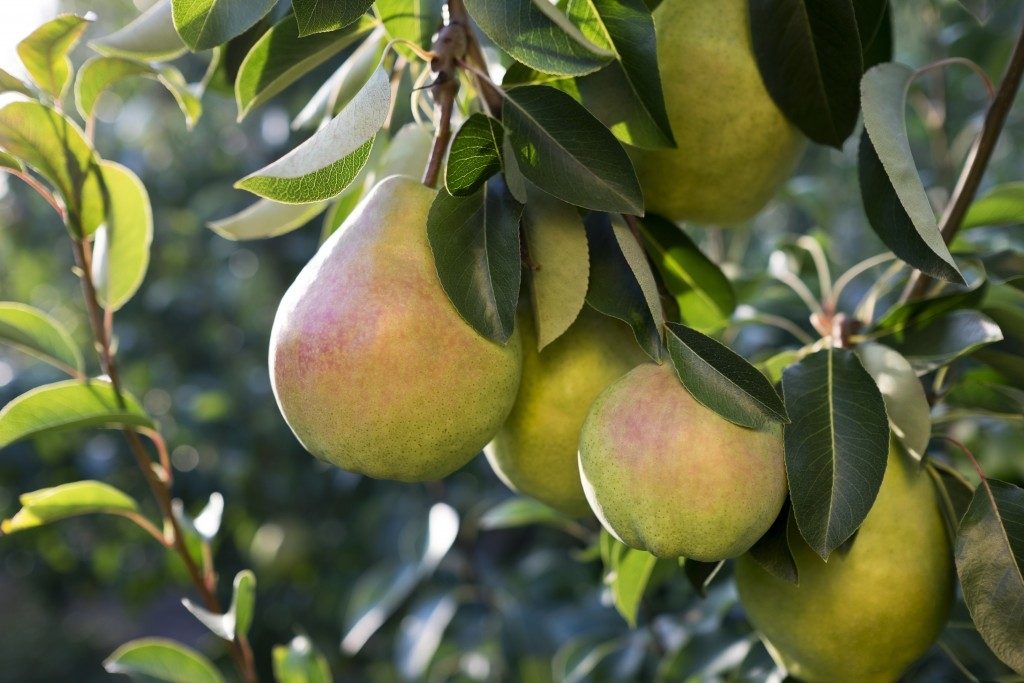 January 26, 2016 – Quick: name a variety of pear available in your local grocery store. You might be able to come up with one or two but if you can’t go past that, you’re not alone.

Research conducted by the Vineland Research and Innovation Centre in 2014 showed that average Canadian doesn’t spend a lot of time thinking about pears when grocery shopping.

A new partnership though between VRIC and the Vineland Growers’ Co-operative Ltd. aims to change that with a new made-in-Canada pear – the Cold Snap pear.

Unveiled to great fanfare at the Royal Agricultural Winter Fair in Toronto in November 2015, the pears are now available in selected Loblaws, Costco, Walmart, Sobeys and Metro stores, as well as some independent retailers.

The pear was developed by Agriculture and Agri-Food Canada (AAFC) with VRIC acquiring the rights in 2009. In 2011, VRIC entered into a commercial license agreement with the Vineland Growers’ Co-operative for the exclusive Canadian rights to the fruit.

Since then, 75,000 pear trees have been planted in Ontario and Nova Scotia with a limited first harvest this year. Over the next five years, as trees come into production, the harvest is expected to double annually.

Dr. Amy Bowen, VRIC’s Consumer Insights Research Program Leader, said that VRIC conducted testing in the fall of 2014 and that focus groups showed that while pears aren’t top of mind, consumers enjoy their taste and attribute a higher level of sophistication to the fruit, associating it with products like wine and cheese.

Cold Snap has a lot going for it: its rounder shape and red blush skin are proving attractive to consumers. It also has a texture, Bowen described, that isn’t too “mushy or crunchy, isn’t as grainy as other pears, and is more consistent in its ripening” – all characteristics important to consumers.

The new variety is also proving popular with farmers because the trees are fire blight-tolerant. Fire blight is a contagious disease that can be devastating to an orchard.

A key benefit also comes from the fact that new pears have a longer storage life than others. Generally, local pears are only available in grocery stores until November, but because of the Cold Snap’s storage life, the new variety will be available until February or March.