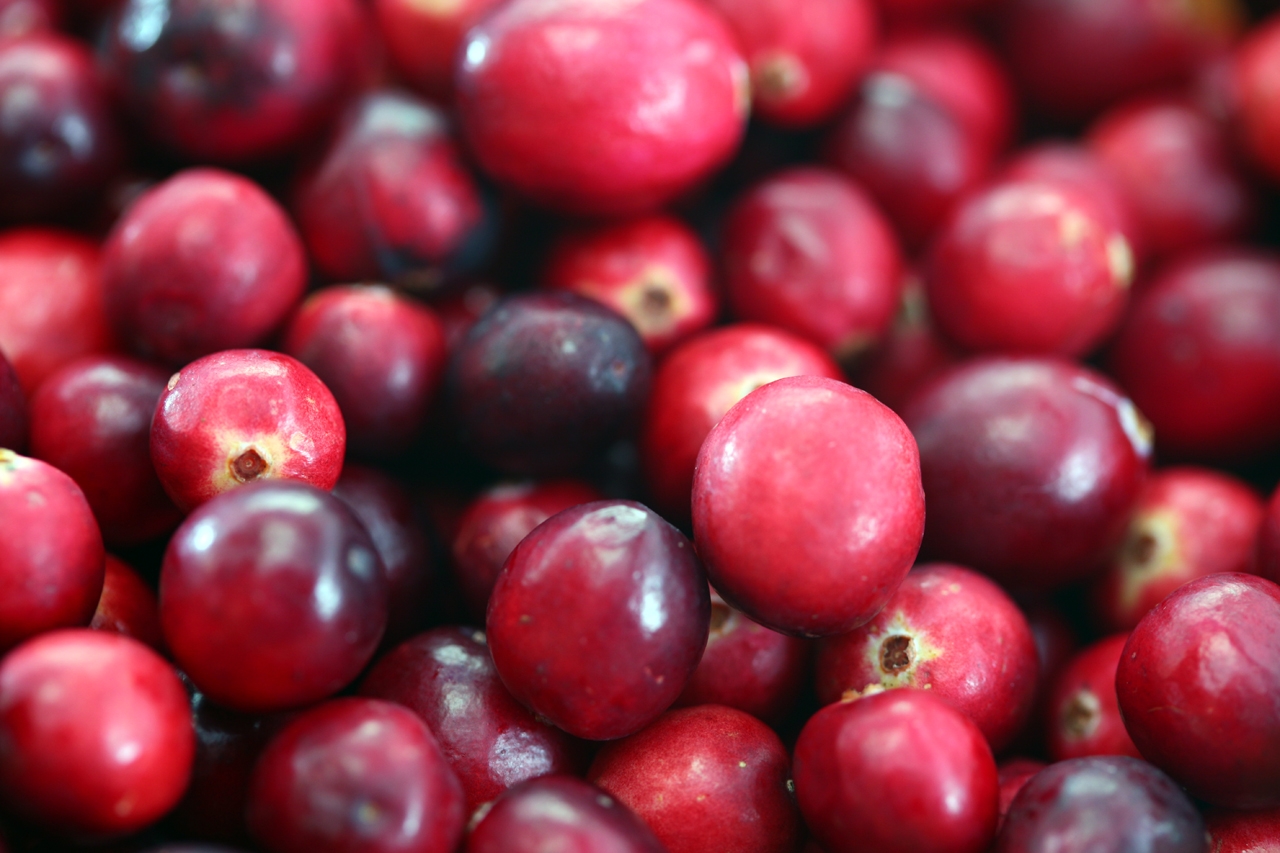 July 4, 2017, Regina, Sask. – As Canadians enjoy fresh, local fruit this summer, producers can expect mixed results from the fruits of their labour this fall.

In 2016, Canadian and United States fruit growers increased their production, but didn’t necessarily see the demand to match, leading to an oversupply and lower prices for many fruit sectors. As a result, Farm Credit Canada’s (FCC) agriculture economists are predicting a mixed outlook for fruit growers in 2017.

“It’s a balancing act to produce enough fruit to meet demand, but not so much as to cause an oversupply that puts downward pressure on prices,” said J.P. Gervais, FCC chief agricultural economist. “Fortunately, a low Canadian dollar has been supporting prices for Canadian fruit producers and will help offset the full impact of a large supply in some sectors of the industry.”

Gervais added the real benefit will be to the Canadian consumer, who may see lower prices for some fruit – such as apples – at the grocery store.

Grapes that are grown for wine-making in Ontario and British Columbia squeezed out an average three per cent price increase, which helped offset the lower prices for fresh grapes in 2016. Overall, the industry had a good year in 2016, as production increased by 22 per cent from the previous year.

Market prices for grapes are mixed based on the variety, quality and the end use, however, prices currently remain strong for wine grapes as demand is expected to continue growing in 2017.

The cranberry industry has had several years of low prices due to growing North American supplies of cranberries.

In Canada, acreage devoted to growing cranberries has remained steady in British Columbia, but has increased in Quebec over the past five years. While prices remain low, rising production and better yields have compensated for low prices, boosting farm cash receipts.

In 2016, Canadian cranberry receipts reached a record $132.6 million, for an increase of 8.8 per cent, an all-time record high. There is also a growing demand for specialized markets segmentation in the cranberry industry, such as organic. Profitability depends on producers’ ability to continually improve their productivity.

Agriculture and Agri-Food Canada’s monthly apple storage report indicates apple supplies are 98 per cent higher than last year’s level, so a large supply remains a challenge. As a result, Canadian retail apple prices are down 13 per cent in the first quarter of 2017 compared to the same period in 2016, but still remain above the previous five-year average. The same trend has impacted U.S. fresh apple market prices, which are down 12 per cent in 2017 and remain near the previous five-year average.

The U.S. Department of Agriculture’s Fruit and Tree Nuts Outlook indicates that 2017 apple prices should remain below 2016 levels given storage numbers. This price pressure is expected to persist until inventories decline.

According to Statistics Canada, in 2015, 31.5 per cent of Canadians aged 12 and older, roughly nine million people, consumed fruit and vegetables five or more times per day.

To celebrate the international fruit day on July 1, Canadians can eat more fruit throughout 2017 knowing their local grocery store will likely be well stocked with delicious and reasonably-priced Canadian fruit this summer and fall.

For an in-depth look at Canada fruit outlook for 2017, visit the FCC Ag Economics blog post at www.fcc.ca/AgEconomics.