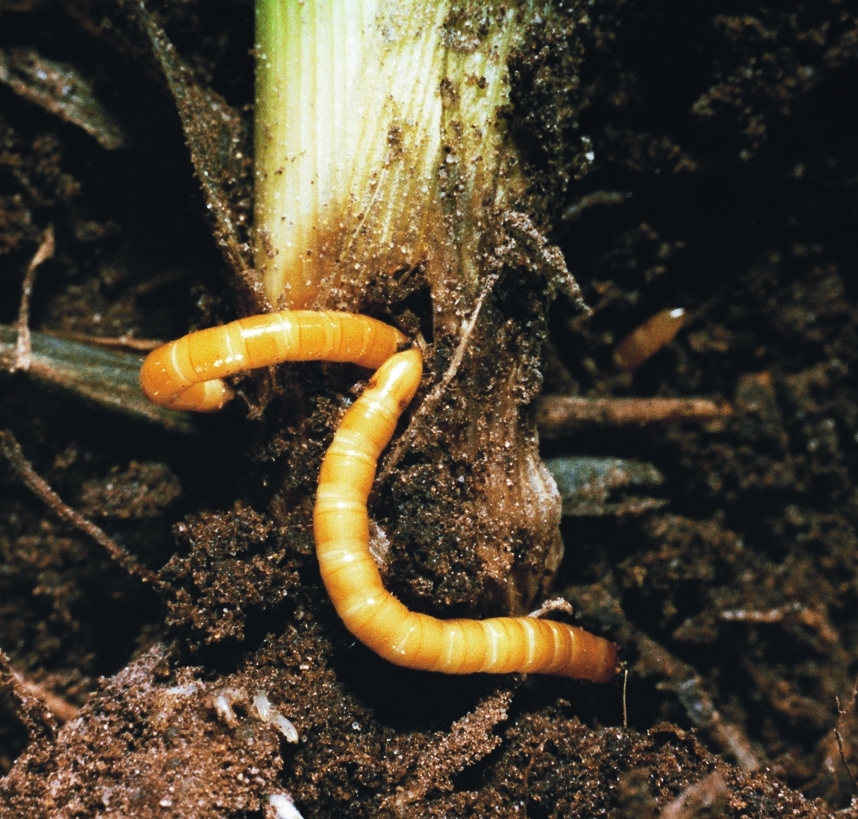 September 14, 2016, Agassiz, BC – Wireworm damage cost Price Edward Island potato growers around $6 million in 2014. Decades ago, the click beetle larvae were successfully controlled with chlorinated hydrocarbon insecticides. Those agents were banned in the 1970s and 1980s because of their toxicity to animals and their tendency to build up in the soil.