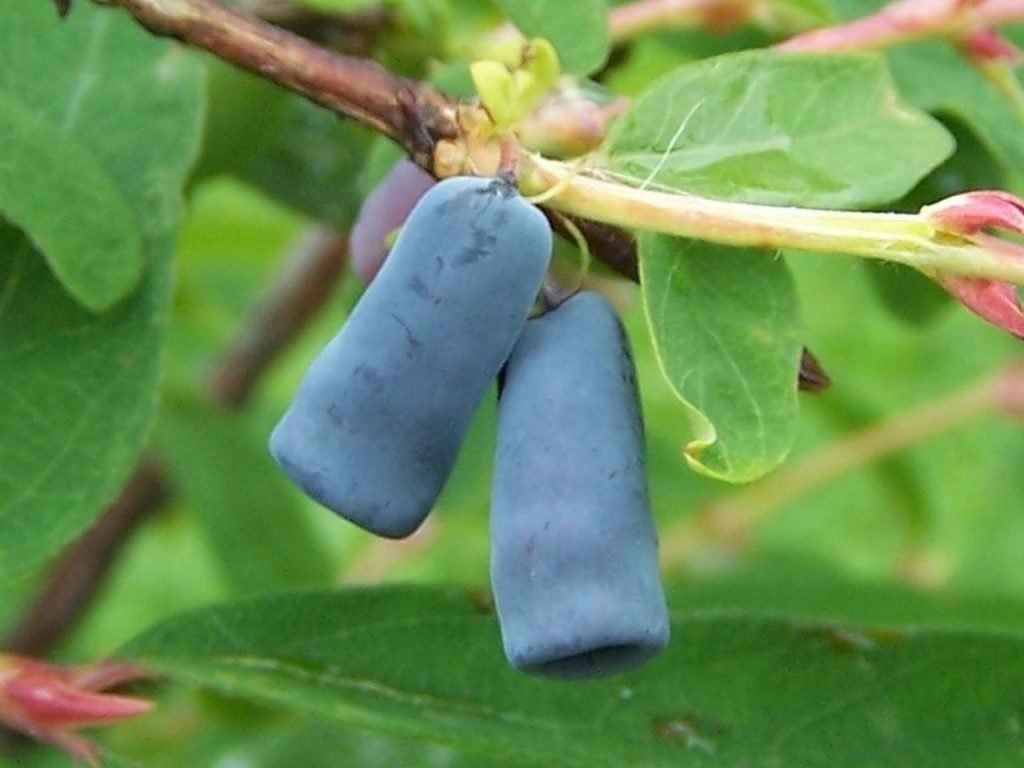 December 2, 2015, Prairie Grove, AR – Honeyberry varieties, created in a private lab in Arkansas and shipped by a Canadian company, will now be enjoyed by people across the globe.

The varieties, developed by Lidia Delafield of Prairie Grove, will be shipped worldwide by AgriForest Bio-Technologies Ltd., which produces more than a million plants each year and is one of the largest suppliers of tissue culture plants in North America.

The Kelowna, B.C., company has been contracted to grow honeyberry plants for Delafield’s business, Berries Unlimited. The first week the plants were on the market, the firm sold 100,000 plants.

AgriForest works with thousands of commercial growers that want to grow honeyberries. The result, Delafield believes, is that honeyberries will be seen in grocery stores in the future next to blueberries in the produce aisle. In addition, the contract opens up the market to honeyberries being more widely distributed in grocery stores and through other venues in other products, such as jams, jellies, juice, wine or syrup.

The honeyberry is a relative of honeysuckle with a sweet edible fruit resembling blueberries. While popular in countries such as Russia and Japan, the fruit is still relatively unknown in the United States.

Logie Cassells, owner of Love Honeyberry Inc., in Nova Scotia, has been involved in honeyberries since 2010 and said Berries Unlimited has one of the best tissue culture labs in North America. Cassells worked with Lidia and AgriForest to bring the two together.

Cassells said he believes the honeyberry market will outgrow the blueberry market because honeyberries make a “world class alcohol.” Making wines, gin and even beer with honeyberries will be the largest market for the fruit, he said, predicting the market will become a billion-dollar industry over the next 30 years.