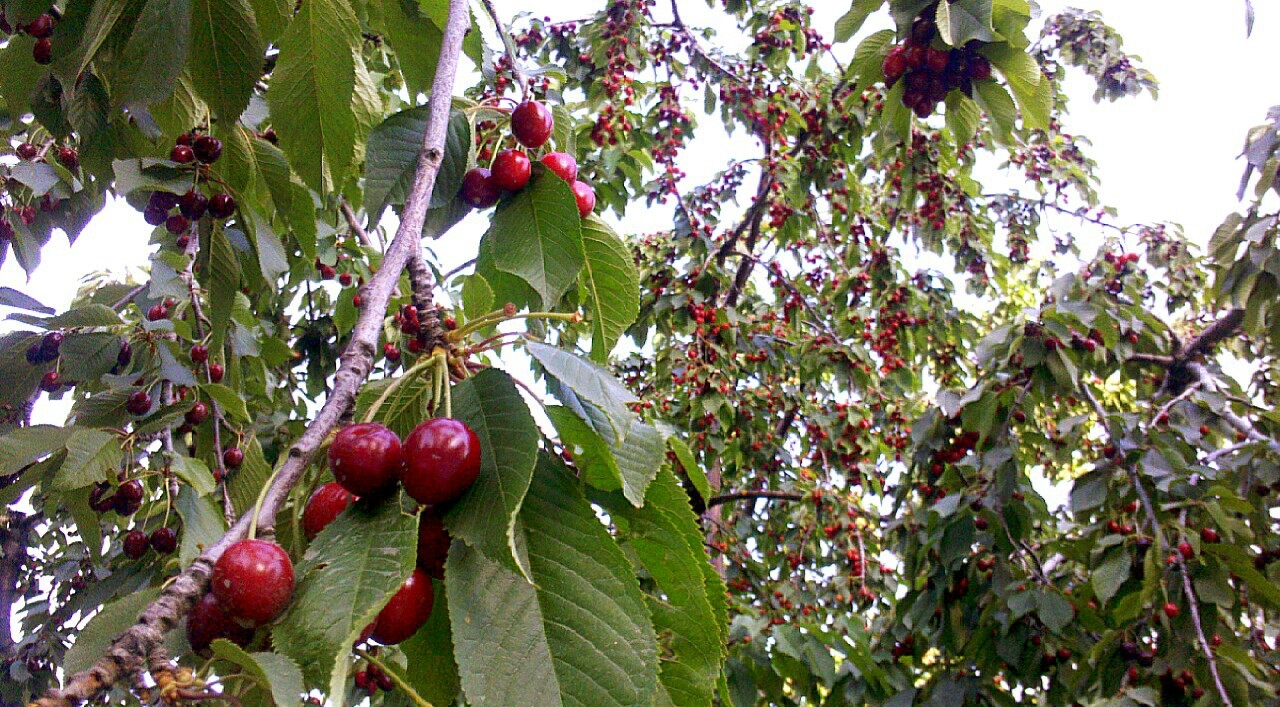 The May 23 U.S. Department of Agriculture-APHIS order applies to commercial and non-commercial imports.

Black, mahaleb, sour and sweet cherries are included in the ban. Wild honeysuckle, the fly’s other host plant, also is banned.

Restrictions for Ontario cherries will be in effect until the pest is eradicated from the province, APHIS legislative public affairs specialist Yindra Dixon said.

The pest has not been found in the U.S., but it could establish populations in northern regions of the U.S., Dixon said.

“The climatic tolerance and available hosts of this fruit fly would allow (it) to establish in the United States if introduced from Canada,” Dixon said. “This fruit fly is a serious economic pest of commercial cherries in Europe, where imports of cherries are also restricted.”

On Feb. 4, 2016, USDA identified a fruit fly photographed in Mississauga, Ontario, as likely a European cherry fruit fly. The Canadian Food Inspection Agency (CFIA) began surveys for the pest in Ontario in April 2016. In June 2016, one of the flies was found on honeysuckle in southeastern Ontario. READ MORE

Related
Ban on cherries from Ontario should have little effect
Pawpaw: a tropical fruit that grows in Ontario
BC cherries to get a local push
New Ontario’s tender fruit website launched
Tags