March 21, 2022
By Agriculture and Agri-Food Canada

March 21, 2022By Agriculture and Agri-Food Canada 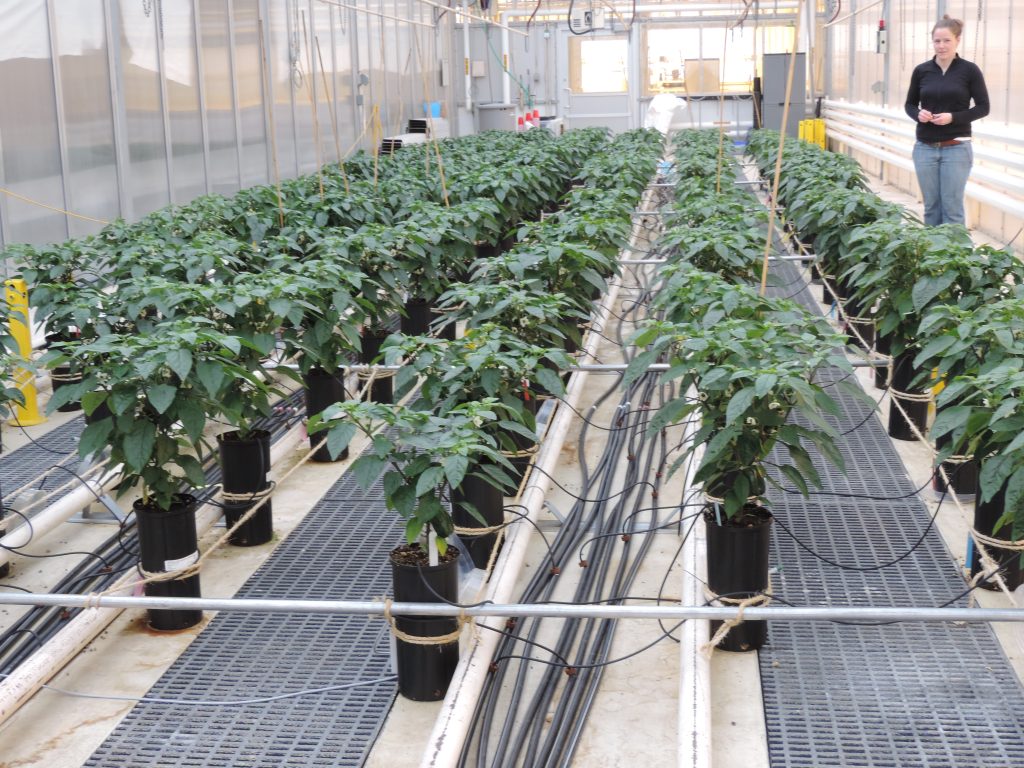 Scattered throughout the Amazon rainforests are localized patches of exceptionally fertile soil referred to as the Amazonian Dark Earths. These soils were created by the people of this region more than 2,000 years ago by developing and adding biochar to soils year after year in the form of charcoal, a byproduct from cooking, mixed with broken pottery, animal bones and manure. As a result, these soils are some of the most fertile on the planet and home to more than 80,000 different plant species. Carbon is one of the key elements to healthy soils and flourishing plant life.

One of the methods that Lévesque recently studied to improve soil health and productivity in Canada is the use of biochar – an organic, carbon-rich material made up of organic residues such as plants and wood waste, like maple bark and pine chips. When applied to soil, biochar allows nutrient-enhancing micro-organisms to mingle in the soil. These micro-organisms help feed the plant, providing nutrients and water. They can also help reduce soil’s nitrous oxide emissions, a potent greenhouse gas (GHG) that contributes to climate change.

“Biochar is almost like the blackened and charred wood from your campfire. It has been used in agriculture in warmer climates with poor soil to regenerate low productive fields as well as improve soil health and productivity but its effectiveness in the cooler, temperate Canadian climate has been relatively unknown.”
– Vicky Lévesque, AAFC research scientist

While at the AAFC Quebec City Research and Development Centre, Lévesque used biochar while growing greenhouse tomatoes and sweet peppers in peat-based and clay soils that are commonly found on northern climate farms. She evaluated the effect of different biochars on plant productivity, micro-organism diversity and GHG emissions.

She found that this super material can improve soil health and reduce GHG emissions in Canada’s climate. Biochar can also increase the size and volume of tomatoes and sweet peppers grown, increase beneficial bacteria in soil, reduce fertilizer use by as much as 50 per cent of the recommended application, and reduce nutrient loss from soils through harmful leaching into waterways. 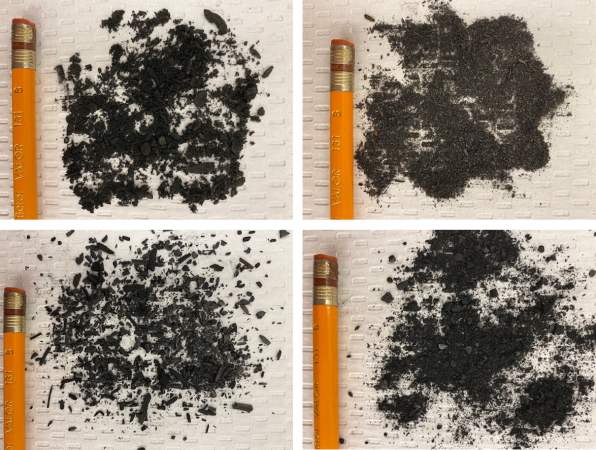 Biochar is a carbon-rich material made up of organic residues, such as plants and wood materials.

As Canada’s agriculture industry continues to look for more sustainable ways to grow food, care for the land and contribute to Canada’s efforts to address climate change, Lévesque’s research provides important insight into new ways to achieve these goals. Significantly, the use of biochar could also provide an opportunity to help agriculture lands better recover from extreme weather events linked to climate change and support food security.

Some biochar producers are developing this material from wood waste from local forests that would have otherwise decomposed and released carbon dioxide into the atmosphere, while others are using wood byproducts from sawmills. In addition to its effect on reducing GHG emissions when used in agriculture, Lévesque notes that biochar producers aim to be carbon neutral by recycling the energy produced from the burning process for heating and electricity and, in some cases, use solar panels and wind turbine propulsion to generate environmentally friendly electricity to produce biochar.

It’s even possible for producers to develop biochars with variable properties, like the materials used (hardwood, straws or grasses) or the temperature at which the material is heated, that can have different effects on soil and plants.

The next step in Lévesque’s research is to study the use of biochar on other crops, such as apples and grapes – two popular crops in Nova Scotia’s Annapolis Valley region.

Lévesque admits, “The current high cost for farmers to purchase biochar might make it more suited for high-cost value crops, such as orchards and vineyards.”

She also hopes to investigate how biochar can be used in hydroponic systems to grow vegetables. This method could help produce highly desirable foods in northern Canadian communities, where colder temperatures and less fertile soil prohibits the growth of vegetable crops.

While there are currently about 50 biochar producers in Canada, the country is expected to be one of the fastest-growing biochar markets in the world. Lévesque hopes that more biochar producers could reduce the costs for farmers.