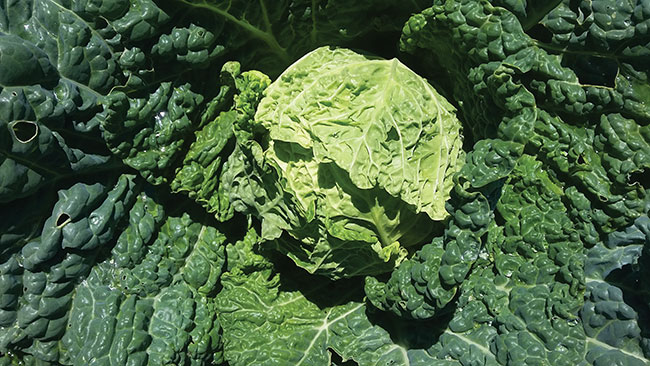 The need for (and understanding of) regenerative agriculture is growing across Canada. Photo courtesy of Thorsten Arnold and Kristine Hammel.

Canadian weather has always been unpredictable but climate change brings new meaning to the word, with the agriculture industry posed to suffer as a result. Even in the face of such uncertainty, agriculture has the opportunity to not only adapt to the effects of climate change but also reduce its impacts through the regeneration of cultivated land.

Agriculture is vulnerable to extreme weather risks
Although climate change does offer a few benefits to Canadian agriculture, such as warmer temperatures during the growing season, this does not outweigh the hazards it presents. With the rising average temperatures associated with climate change, we know that weather events will be more severe and frequent and create even riskier conditions for farmers. The summer of 2021 was extremely tumultuous across Canada, where farmers had to fight an uphill battle with insect swarms, droughts, forest fires, and heat waves so powerful they cooked fruit on the trees.

In 2018, Canadian farms suffered over $2 billion in damages due to severe weather – the fourth-highest cost on record at the time. While the agriculture sector is extremely vulnerable to the effects of climate change, it also currently emits 73 Mt CO2 eq (million tonnes of carbon dioxide equivalent) annually, representing roughly 10 per cent of Canada’s total annual emissions. A growing number of farmers and consumers understand the need for food systems that repair the ecosystems that support their productivity. This understanding has contributed to the already rapidly expanding organic market, including the emergence of a new term associated with sustainable farming: regenerative agriculture.

Persephone Market Garden
For the past 11 years, Persephone Market Garden in Allenford, Ont., has been on a journey towards regeneration. Founded by husband and wife Thorsten Arnold and Kristine Hammel, Persephone Market Garden is slowly being transformed into an ecologically rich working farm using little to no tillage and organic methods. The Bruce County market garden provides the local community with over fifty varieties of produce and herbs. It also serves as a research hub, where the couple hosts workshops, summer camps and internships, as well as farming and forest schools specializing in holistic land management.

“I think the key contribution of the regenerative agriculture frame is actually not to view doing something about climate change as a fight. In the field, I don’t ‘fight’ pests, weeds, or drought. I instead foster healthy soil. And I do that guided by a few principles – disturb the soil as little as possible, cover the soil as much as possible, have living roots in the soil as much of the time as possible, integrate animals, and increase diversity,” Hammel says.

“So I’m not fighting – I’m trying to nurture it. I’m practicing observing, learning, and responding. I’m practicing seeing the soil, plants and creatures on the land as my teachers. It’s not a fight, it’s collaboration. At its core, our climate change problem is a problem of how we see ourselves in creation and how we interact with all the other beings. As long as we are fighting, we will lose.”

To put their philosophy into action, Hammel and Arnold have significantly increased their crop diversity through intercropping. This involves breaking their farm into six blocks of vegetables to spread the diversity of crops over the farm, and planting leek and onion crops in the same beds as their cabbages and beets. “I want to make sure there is always mycorrhizal supporting crops like alliums with non-mycorrhizal crops like chenopods and Brassicas,” Hammel states.

She admits they are still on their journey; they do require the use of “transition tools” like the broadfork or landscape fabric to kill off quackgrass or ensure soil coverage over winter if they miss a cover-cropping window.

Innovating agriculture for a sustainable future
Regenerative and organic practices, such as those employed by Persephone Market Garden, represent an opportunity for Canadian farmers to rebuild soil and create climate-resilient crops. However, these practises go beyond resilience: it is also an effective way of sequestering carbon, helping to rejuvenate ecosystems and create on-farm biodiversity.

The Organic Council of Ontario (OCO) represents more than 1,400 certified organic operators, as well as the businesses, organizations, and individuals that bring food from farm to plate. OCO works to catalyze sector growth, support research, improve training, increase data collection, encourage market development, protect the integrity of organic claims, and inform the public of the benefits and requirements of organic agriculture.