November 5, 2019  By University of Saskatchewan 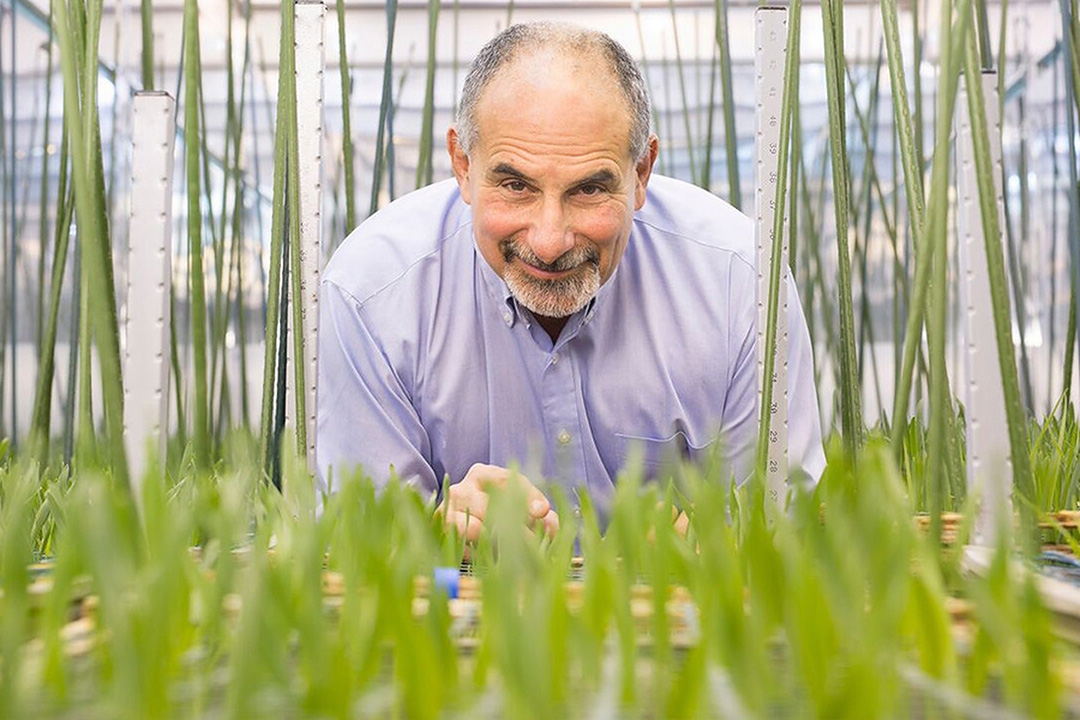 Adjudicated by internationally recognized scientists, the award from the Arrell Food Institute at the University of Guelph recognizes global research leaders who have made exceptionally significant contributions to scientific understanding that will improve food security for the planet. The award carries a $100,000 cash prize.

Kochian, associate director of the USask Global Institute for Food Security (GIFS) and a faculty member in the USask plant sciences and soil science departments of the College of Agriculture and Bioresources, is internationally recognized for cutting-edge plant root systems research that aims to improve crop yields. His goal is to breed crops with healthier, more efficient root systems that can grow successfully in less fertile soils.

“This award recognizes the kind of scientific excellence that is needed more than ever to overcome the daunting global challenge of feeding 9.7-billion people by 2050,” said USask vice-president research Karen Chad. “With Leon Kochian’s research pre-eminence and leadership, supported by the Global Institute for Food Security and our dynamic food security research cluster, we are poised to provide transformative and sustainable research solutions to help feed a growing world.”

As lead for the roots-soil-microbiome research area at GIFS, Kochian’s work focuses on improving crop yields by understanding the interactions between roots, the soil they live in, and the micro-organisms in the soil.

“Leon’s expertise and leadership in roots and soil research is increasingly valuable in a world with a growing population threatened by critical issues of soil quality and fertility,” said Steven Webb, executive director and chief executive officer of GIFS. “This well-deserved award will help shine more light on the important work he does to help improve crop yields for developed and developing nations.”

One of the world’s most highly cited scientific researchers, Kochian has been elected to the Agricultural Research Service Hall of Fame and was included on the Thomson Reuters’ 2018 list of the World’s Most Influential Scientific Research Minds.

Kochian joined USask in 2016 from Cornell University and the U.S. Department of Agriculture to lead the USask CERC program aimed at improving global food production.

Kochian’s team uses the Canadian Light Source, a national research facility of USask, and other state-of-the-art imaging tools, along with the latest computer technology, to digitize desired crop traits (known as phenotypes) and link them to specific genes in a searchable database. This innovative approach enables tailored design and breeding of root systems to specific agro-environments for crops including wheat, barley, lentils and canola.

“Saskatchewan is attracting global attention in food security research at its world-class institutes, helping to solve the challenge of feeding a growing world,” said Kochian. “I appreciate this award from the Arrell Food Institute and recognize the support and contributions of my colleagues to this work.”

“Dr. Kochian is the kind of scientific innovator the world needs to meet the great challenges of the 21st century to insure a safe, sustainable and healthy good system for everyone,” said Evan Fraser, Director of the Arrell Food Institute. “We hope his leadership in the research space inspires many others to take on these food security problems.”

The award ceremony will be held Dec. 3 at the Arrell Food Summit in Toronto. Kochian will be featured in a panel discussing strategies needed to develop food systems to feed the world’s growing population in a sustainable, healthy and equitable way.