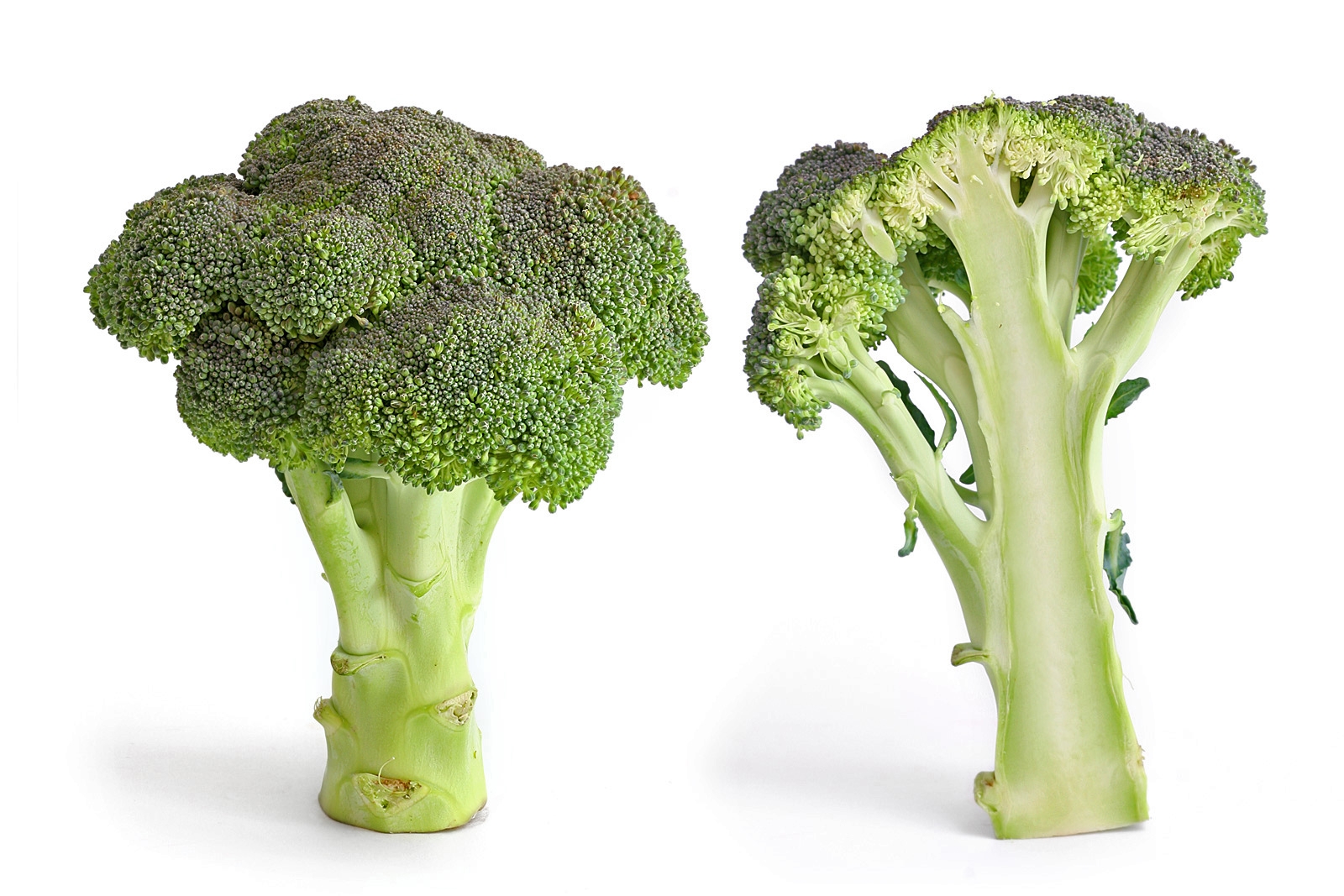 July 10, 2015, Gainesville, FL – When it comes to organic broccoli, it would appear U.S. consumers have strong opinions about where it’s sourced.

According to research from the University of Florida, Americans are willing to pay $1 more per pound for U.S. organic broccoli than that from China and Mexico and up to 32 cents more per pound than that grown in Canada.

UF Institute of Food and Agricultural Sciences researchers conducted a national online survey in 2010 in which they posed questions about organic broccoli to 348 participants. They wanted to know the impact of Country of Origin Labeling (COOL) on the price people were willing to pay for organic broccoli.

Foods sold in grocery stores come in packages labeled organic, if it applies. The packages also tell the buyer the country where the food was grown. But some consumers remain confused about whether the broccoli they’re buying meets U.S. government standards for organic products, said Zhifeng Gao, a UF associate professor of food and resource economics.

“This information is important because consumers, in theory, can get both organic and country-of-origin information in the same supermarket,” Gao said.

For example, knowing this new data, the U.S. organic industry could put more emphasis on the products’ country of origin, he said. Consumers would then, at least theoretically, pay more attention to that information, he said.

Participants who received the organic labeling information read this statement: “The USDA requirements for organic certification are extensive. The term ‘organic’ can only be used to describe an agricultural product sold in the United States if it meets all of these requirements. No matter where a product is produced, the same rules and procedures apply.”

Gao and his colleagues chose broccoli because it’s very popular and is produced in the U.S. and abroad in fairly equal amounts. In fact, organic farming in general is one of the fastest-growing segments of global agriculture during the past decade. In the U.S., organic product sales went up 9.5 per cent from 2010 to 2011, reaching $31.5 billion in America. Imported fresh broccoli has increased dramatically since 2000. In 2010, the U.S. imported about 25 million pounds of fresh broccoli from Mexico.