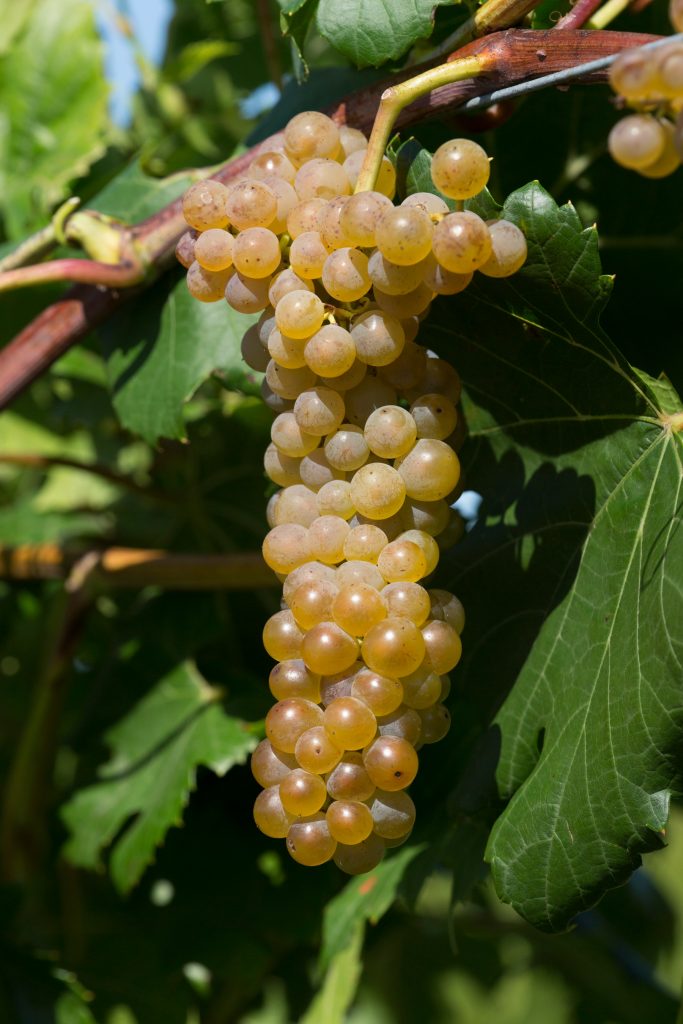 The new grape, which will be used to make dry white wines, is the latest in a series of cold-hardy cultivars released by the university that led to the nascent wine industry in Minnesota and other northern climates around the world. Itasca has lower acidity and high sugar levels, said University of Minnesota grape breeder Matt Clark, coupled with high resistance to common grape pests such as downy and powdery mildew and the insect phylloxera. It’s shown cold hardiness as far north as the U.S. Department of Agriculture’s Zone 4.

“We believe these traits will make ‘Itasca’ a preferred variety for vineyard managers, because they will be able to reduce their spray inputs, and for wine makers in making a dry-style wine,” said Clark, an assistant professor of horticultural science. Licensed nurseries will begin selling the new cultivar in 2017.

Itasca produces a wine that is light yellow to straw in colour and has aromas of pear, quince, violet, melon, minerals, and subtle honey notes.

“This is a very nice grape with lots of potential as a wine maker’s grape,” said Bryan Forbes, the university’s wine maker. “It is clean and pleasant with pear and floral notes and mineral notes with a long finish.”

Itasca joins the grapes known as Frontenac, Frontenac Gris, La Crescent and Marquette, all developed by the University of Minnesota. The cold-climate grape-growing and winery industry is estimated to have a $401 million economic impact nationwide, a 2014 university study found. Since Frontenac was released in 1996, producers in 12 states have planted an estimated 5,400 acres of cold-hardy grapes, including 3,260 acres of the University of Minnesota varieties.