November 2, 2018
By Fruit and Vegetable magazine

November 2, 2018By Fruit and Vegetable magazine 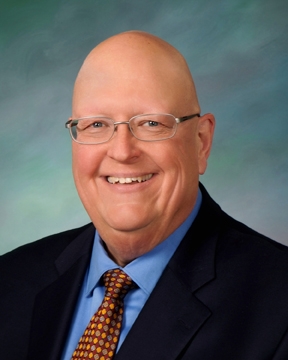 “As Ron plans his retirement after nearly three decades of service to the fresh produce industry, I can’t think of a more deserving individual to recognize with the lifetime achievement award,” said United Fresh president and CEO Tom Stenzel. “I know that communities throughout the produce supply chain will want to join in honoring a friend who has touched so many across our industry.”

Ron’s leadership is known to follow “The Golden Rule” which is epitomized by the mission of Four Seasons Produce: “Growing Ideas – Producing Excellence”. He drives the company through Integrity, Dynamic Leadership, Exceptional Partnerships and a Winning Culture, all pillars that support the company’s success.

Ron was honored as “Produce Man of the Year” by The Packer in 2015 and received the Corporate Citizenship Award presented by the Central Pennsylvania Business Journal.
After living in Pennsylvania for the past 24 years, he and his wife Patricia have recently relocated to their new home in Egg Harbor, Wisconsin.