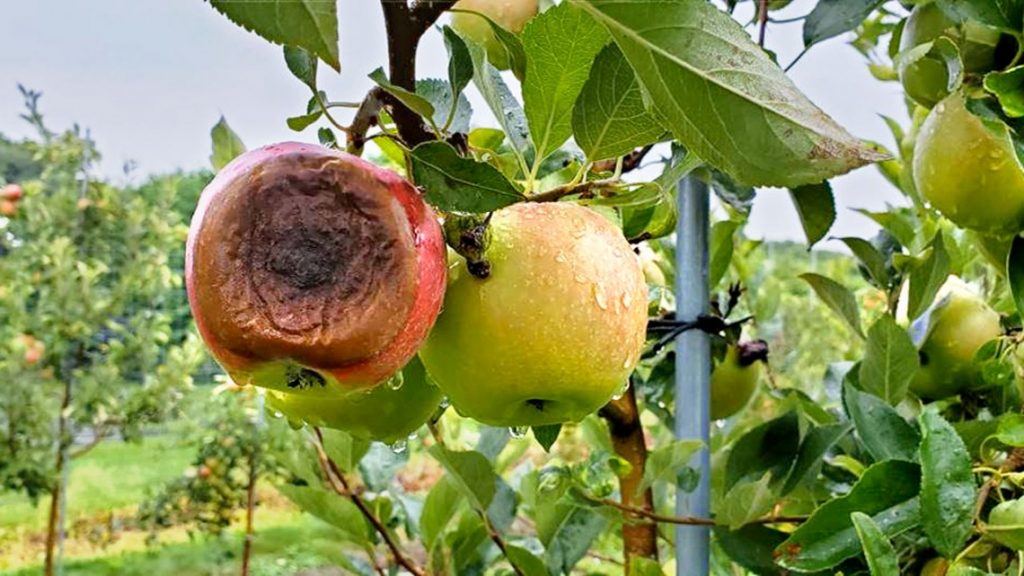 The mental health of farmers is worse than it was five years ago and worse than that of the general population in almost every way, according to a new survey from University of Guelph researchers.

Stress, anxiety, depression, emotional exhaustion and cynicism (two components of burnout), suicide ideation and lowered resilience were all higher among farmers than the national average, the team found. The research was led by Andria Jones-Bitton, a professor in the department of population medicine at the Ontario Veterinary College who has long studied the mental health of farmers.

Jones-Bitton, along with post-doctoral researcher Briana Hagen and MSc student Rochelle Thompson, analyzed the responses of nearly 1,200 Canadian farmers who completed an online version of the Survey of Farmer Mental Health in Canada between February and May 2021.

The research team found that 76 per cent of farmers said they were currently experiencing moderate or high perceived stress.

Many respondents also reported they had been thinking about suicide. Suicide ideation was twice as high in farmers compared to the general population. Additionally, one of four farmers surveyed reported their life was not worth living, wished they were dead or had thought of taking their own life during the past 12 months.

“Some participants left comments to illustrate the stress they were feeling,” Jones-Bitton said. “One said, ‘There is no sick note for farmers. You don’t get paid if you can’t work,’ while another said, ‘The lack of control is very frustrating – lack of control with respect to the weather, input costs and commodity prices are all very stressful.’”

Others mentioned rising fertilizer and fuel prices as well as supply chain shortages of equipment and parts as added stressors.

“It’s a troubling situation,” Jones-Bitton added. “Farmers have long faced occupational stressors due to the weather, their workload and finances. The pandemic, however, added new stresses, such as increased costs, reduced seasonal agricultural farm workers due to travel bans in 2020, and farm processing backlogs due to workers and truck drivers being ill with COVID-19.”

The survey was conducted just as the second wave of COVID-19 was under way. This was a time when stress, burnout, anxiety and depression were high across all of society.

“Where participants had moderate to high stress, depression, anxiety and burnout scores, they reported the COVID-19 pandemic exacerbated their symptoms,” Thompson said.

This is the second time Jones-Bitton and her team have surveyed the mental health of Canadian farmers. The first survey, in 2015-16, also noted higher than national average levels of stress and other mental health issues in farmers.

The 2021 survey found that stress and other mental health problems were higher among women in every aspect except alcohol use. Women also reported worse mental health in the 2015-16 survey, but the differences seem more pronounced in the latest survey, the research team said.

Much of the stress among women is connected to what Jones-Britton calls “role conflict,” whereby women often have on-farm and potentially off-farm responsibilities as well as other roles, like household operations and being the “default parent” and go-to person for support.

Among those farmers who reported moderate to severe or hazardous alcohol use, the majority said their consumption had increased significantly since the start of the pandemic.

“This, in addition to the pressures of farming and the pandemic, places a large burden on women farmers,” Jones-Britton said.

“These avoidant coping behaviours can set farmers up for other issues down the road,” Hagen added.

“Farming can be an isolating occupation”

“The more we learn from research, the more we can understand the problems and possible ways to address them,” Jones-Bitton said.

Recent research by Jones-Bitton and Hagen found that a lack of accessibility to mental health supports and services, mental health stigma in the agricultural community, and a lack of anonymity were among the main reasons that farmers do not seek the support they need.

Thompson, herself a co-operator of her family’s century-old chicken farm, said she hopes this research will help bring attention and much-needed resources to address mental health in Canadian agriculture.

“Farming can be an isolating occupation and farmers with poor mental health need to know they are not alone,” she said.

Jones-Bitton and her team are currently analyzing the data for risk factors and are preparing to publish the full findings of their survey, which was funded by Agriculture and Agri-Food Canada. They plan to update the survey findings every five years.