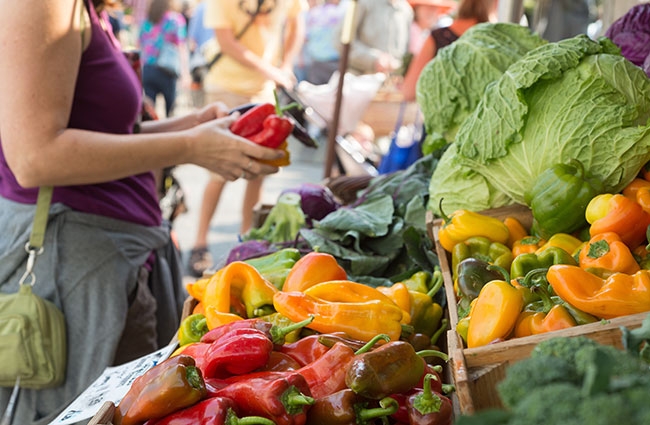 An Alberta Agriculture and Rural Development (ARD) specialist says food hubs are growing in popularity as an alternative marketing option for Alberta’s smaller producers and processors.

However, farmers markets are not the only option for small to medium producers and food processors looking for marketing alternatives, says Anderson. Another model gaining increasing attention is the regional or local food hub.

“A food hub is a mechanism for smaller producers and food processors to bring their products together and access marketing channels they wouldn’t be able to enter on their own,” she says. “Food hubs can also offer a number of additional services including logistical coordination such as packaging and repackaging, brokering, storage and distribution.

Food hubs are also increasingly been seen as an opportunity to revitalize local economies, says Anderson.

“The food hub model is well established in the U.S. and gaining popularity here in Canada. Several communities including the City of Edmonton and the City of Calgary have identified food hubs as an important component of sustainable food systems.”