Having a goal and being realistic will help achieve cover crop success. 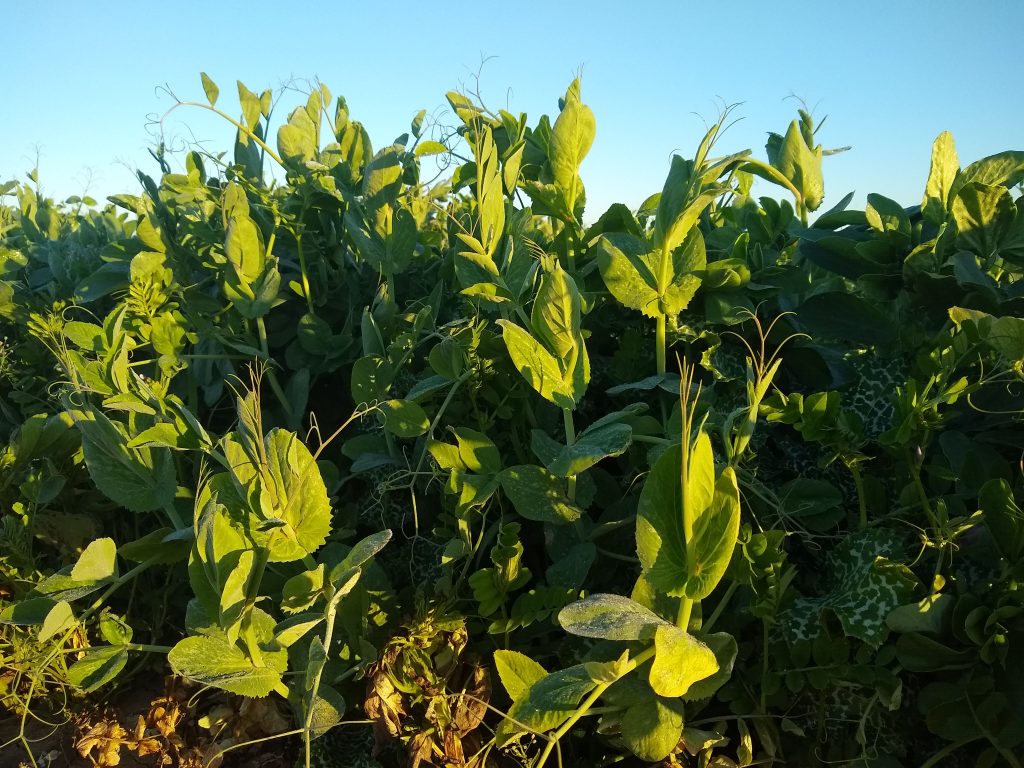 Cover crops are a hot topic these days, and for good reason: the benefits can range from reduced soil erosion to weed suppression to improved soil organic matter. The tricky part can be figuring out where to start if cover crops are new to you.

Canada has been exploring cover crops in agriculture for many years both on the farm and in academia. Cover crop research in Eastern Canada started in 2004 with a team of researchers at the University of Guelph’s Ridgetown Campus, with many farmers incorporating the practice into their operations in the years following.

In Western Canada, cover crops are a growing trend, but little research has been done to date.  Yvonne Lawley, assistant professor of agronomy and cropping systems at the University of Manitoba, and graduate student Callum Morrison conducted a Prairie cover cropping survey in 2019 through to 2021. According to the results from the first year of their survey, the cover crops used most commonly in Manitoba, Saskatchewan and Alberta are: oats, clover, pea, radish, hairy vetch, fall rye, phacelia, sweet clover, sunflower and sorghum.

By comparison, popular cover crop options for Ontario growers include Brassica crops like oilseed radish and oriental mustard, legumes (such as varieties of clover, alfalfa, pea and vetch) and several cereal options.

With so many choices, how do you choose the perfect cover crop? Identifying your goal is the first step, according to Anne Verhallen, soil management specialist, horticulture, with the Ontario Ministry of Agriculture, Food and Rural Affairs (OMAFRA).

“It still comes back to some basics,” Verhallen says. “Once you know your goal it’s a little bit easier to choose.”

Verhallen notes the importance of balancing the risks and rewards, emphasizing that cover crops are not an easy cure-all and they do require management. It’s better to start small and simple. Having realistic expectations and recognizing the economic and time costs involved in cover cropping will help farmers make the decision that is right for their situation.

“You have to consider the rules of agronomy don’t change just because it’s a cover crop,” Verhallen says. “Cover crops are not the panacea for everything – they are a crop and they need to be managed.” |READ MORE