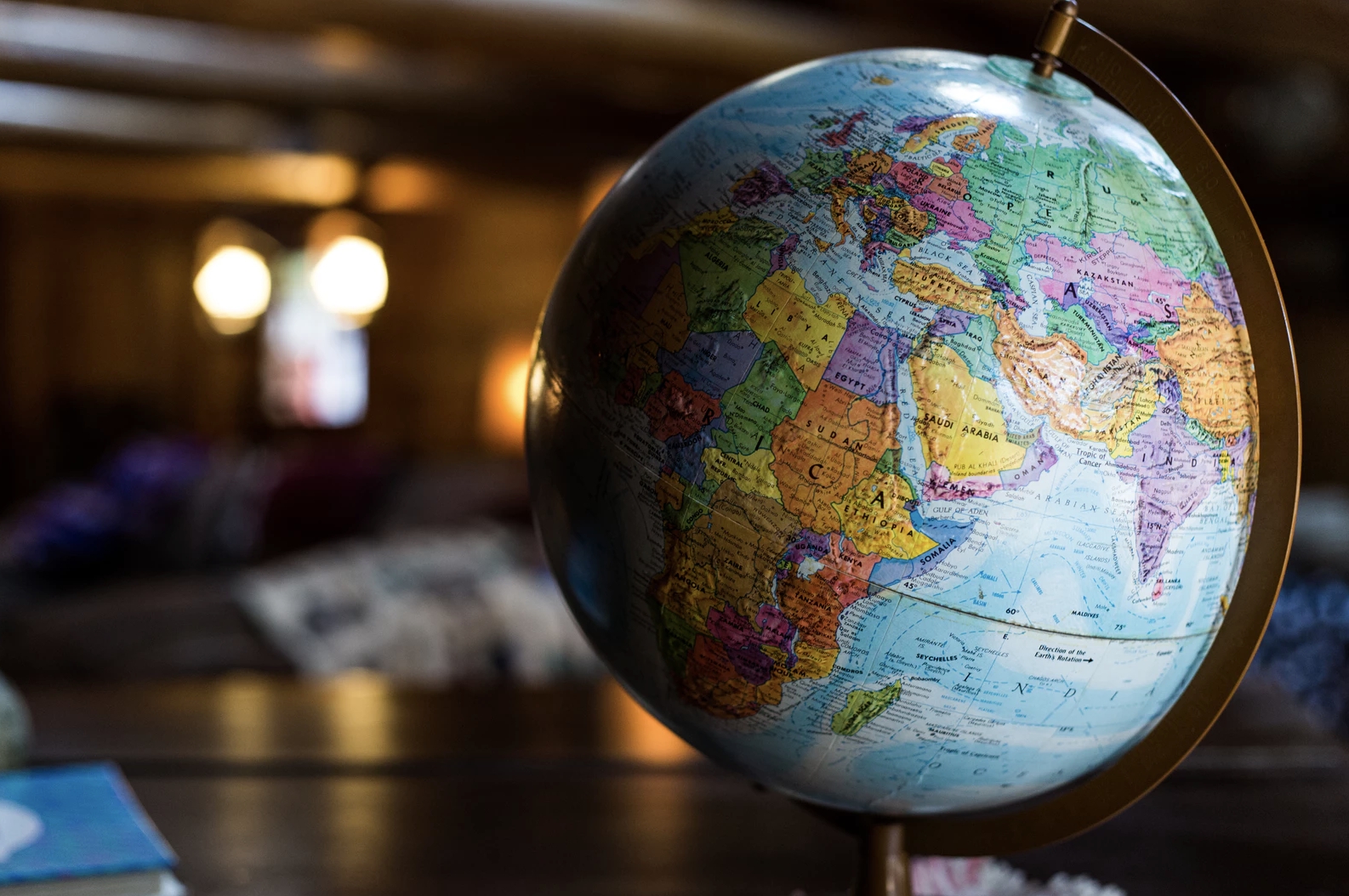 Ontario’s farm workforce is changing. More farmers are retiring, selling their farms or transitioning the business to the next generation. Younger farm faces are making more purchasing and management decisions. And while technology and automation are changing the way many farm businesses operate, Ontario remains Canada’s largest agricultural employer and we rely heavily on a skilled labour force that is increasingly shrinking.

The Ontario Federation of Agriculture (OFA) is a member of the Canadian Agricultural Human Resources Council, another industry organization focussing on human resource issues facing agricultural businesses across Canada. OFA, along with other industry organizations, have been advocating for a strong labour policy to secure a skilled labour force for farm and agri-food employers.

A recent study released earlier this month by the Conference Board of Canada (CBoC) supports OFA’s push for a necessary labour policy that would address agricultural labour shortages. The study illustrates the growing work force gap caused by retiring baby boomers and a slowing Canadian birth rate.

The CBoC predicts that between 2018 and 2040, 13.4 million workers will exit Canada’s labour force. That number will leave a serious gap with the 11.8 million that are expected to leave Canadian schools to replace those workers.

So, what is the answer to our labour problems? The CBoC points to immigration, citing Canada’s net labour force growth of 3.7 million workers, and one-third of the economic growth rate between 2018 and 2040 to come from immigration. While OFA supports the principle of providing jobs to Canadians first, foreign labour is also required to fill a significant and ever-increasing shortfall in farm labour. OFA supports access to foreign agricultural labour, provided there is a shortage of Canadian workers seeking agricultural employment.

The agri-food industry has increasingly relied on immigration and off-shore labour to fill the growing labour shortage on farms and in rural areas of Ontario. OFA will be responding to the Ontario government’s consultation on proposed changes to the Ontario Immigrant Nominee Program.

Changes need to be made to improve the responsiveness of the program to current labour market and employer needs, including supporting regions that do not traditionally see significant levels of immigration, like rural Ontario. OFA has also been advocating for public investments in rural Ontario – infrastructure, lower cost energy in natural gas and reliable, high-speed internet – to realize the growth potential of these communities and make them more attractive to new immigrants. It makes sense – sound investments will build rural communities, attracting new Canadians to live where jobs are available and reduce the strain on the Greater Toronto Area housing crunch.

The CBoC’s study provides a snapshot of what Canada’s future labour situation will be. Today’s farmers are already feeling the strain of lower productivity and lost growth opportunities as a result of skilled labour shortages on the farm. OFA will continue to work with all levels of government to improve policies that support a skilled work force in agriculture and prosperous rural communities that will drive economic growth for the province.