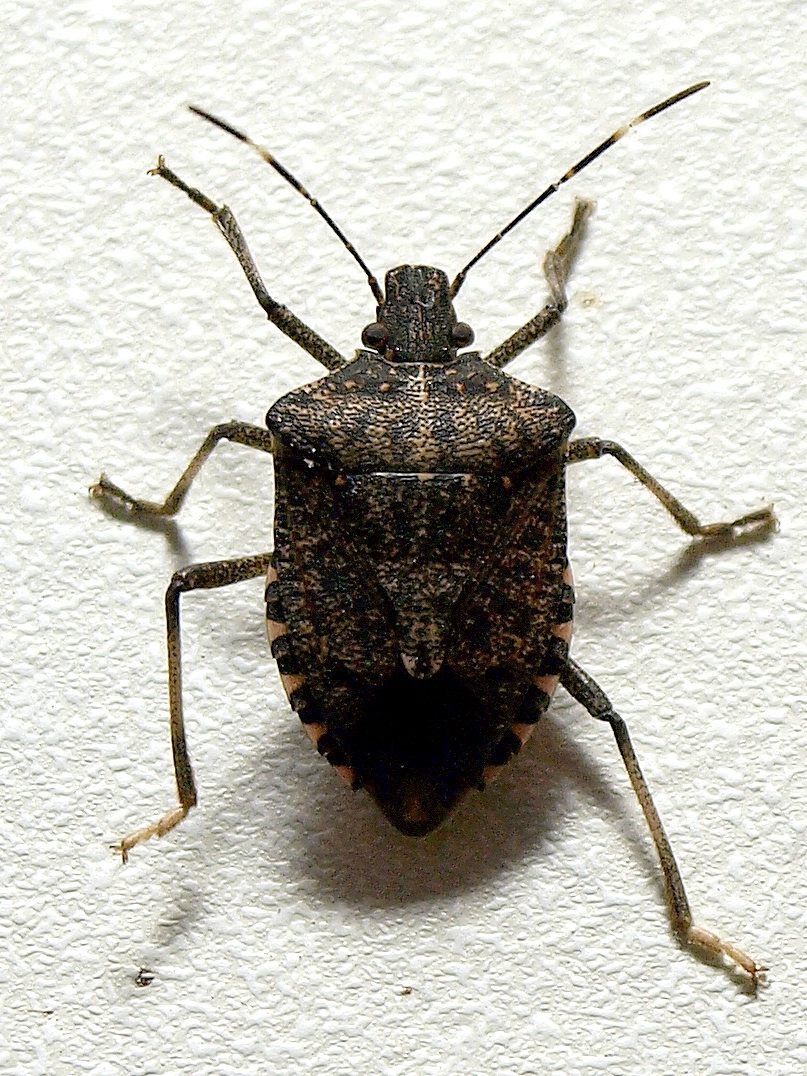 October 3, 2012, Victoria, BC – The B.C. government is trying to raise a stink about a little bug that could wreak havoc on fruit and vegetable crops.

The province is asking people to be on the look out for the brown marmorated stink bug, which can attack tree fruits, berries, grapes, vegetables, corn and ornamental plants.

The bug has been found in California, Oregon and Washington, and while it isn’t present in B.C. yet, the agriculture ministry is anxious to keep it out.

The ministry says the best way to do that is for travellers not to bring fruits or vegetables into B.C. from the U-S, other countries or other provinces.