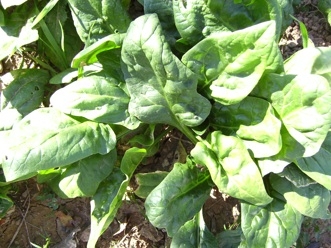 September 24, 2013, Burlington, Ont – Four spinach products are being recalled because they may be contaminated with salmonella.

The spinach, produced by Ippolito Fruit and Produce Ltd., of Burlington, Ont., was distributed in Ontario and Quebec but the Canadian Food Inspection Agency says it may have been sold in other provinces as well.

There are no reported illnesses associated with eating this spinach.

Food contaminated with salmonella may not look or smell spoiled, but eating it may cause salmonellosis, a foodborne illness.