December 31, 2018  By American Society of Agronomy 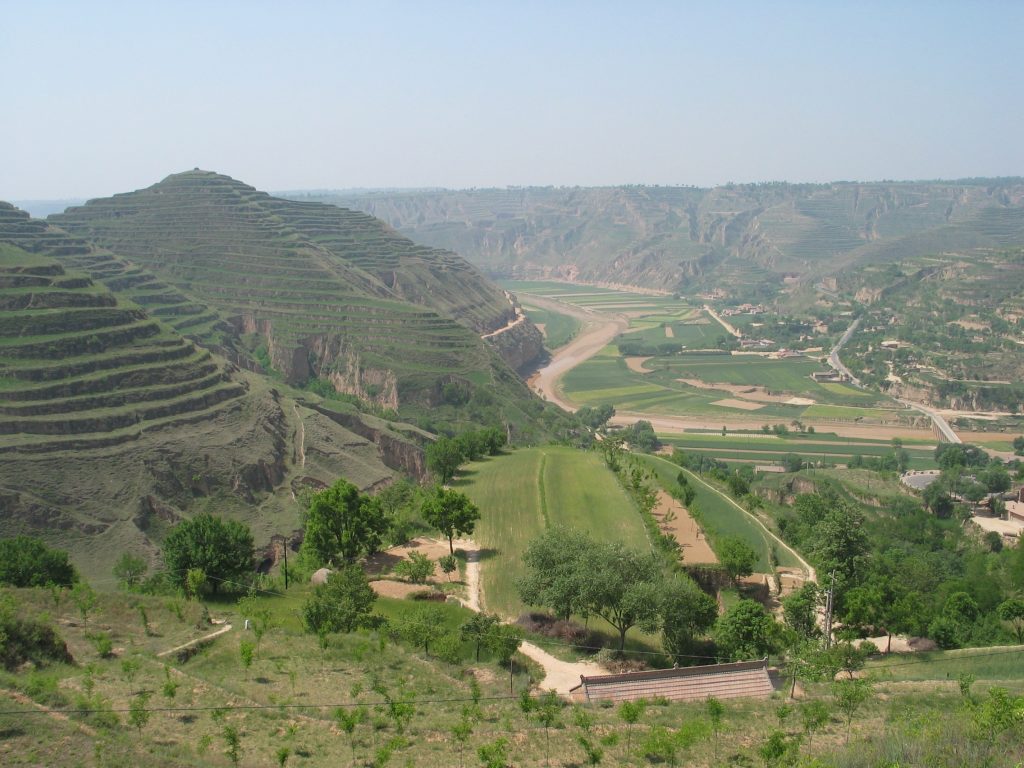 When you think of China, do you think of potatoes? Maybe not, but in the Loess Plateau region of northwestern China, potato is the main food crop.

Even though it is such an important crop there, potato yields are lower than they could be. The area has a dry climate with uneven precipitation. Droughts are common, especially in the spring when crops are just starting to emerge. If soil moisture was more reliable, the potato crops would do better.

Usually, the Loess Plateau fields are plowed, or tilled, after the harvest and left bare until spring planting. This is known as conventional tillage. Conservation tillage can mean not tilling the soil at all between crops (no-till). Another conservation option is subsoiling: deeply breaking the soil with a long blade, without turning it. Tillage helps water soak into the soil and improve water storage within the soil.

Li said, “We didn’t know whether tillage with varied mulching practices would improve drought resistance during the potato seedling stage in these dryland farming areas.”

Plastic mulch warmed the soil more than the other mulching options. Straw mulch had a cooling effect compared with no mulch. However, all three options produced soil temperatures in the right range for rapid potato germination. So it seemed that topsoil temperature was not the key factor for early seedling growth.

Rather, the team concluded that drought was the main factor limiting crop production. Soil moisture during the seedling period is essential for crop success. Techniques that maintained soil moisture improved both the emergence rate and strong seedling establishment. Both are essential for good tuber formation and marketable yield.

“We recommend conservation tillage combined with straw mulch as a more favorable farming practice for drought resistance in potato seedlings,” Li said. “This combination has great potential for greater crop production in our region and similar semi-arid dryland farming regions of the world.”

In the Loess Plateau, where the potato is king, these findings may prove to be truly royal.

Read more about this research in Agronomy Journal. This work was supported by the National Natural Science Foundation of China.