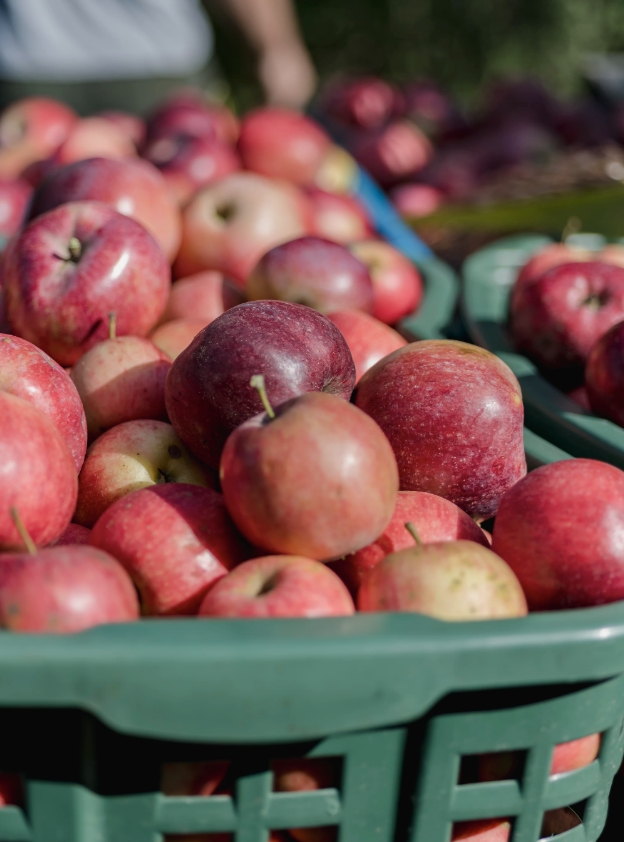 Farmers end up throwing away about 10 per cent of their apple yield – mostly from apples that have fallen to the ground and no longer look pretty enough to end up in grocery stores. Other apples are tossed because they’re too small, too big or have sun spots. Indeed, according to the U.N., an estimated 1.3 billion tons of produce is thrown in the trash each year, resulting in a loss of about $1 trillion.

But Ofir Benjamin, a food scientist at Tel-Hai College in northern Israel, had another idea: What if those “bad apples” could have a second life? Along with his colleague, Professor Raffi Stern from the Migal Research Institute, they brought apples to a laboratory and ground them up into a fine powder.

Afterwards, they analyzed the nutritional value: The vitamin C, the dietary fiber, the antioxidant activity and so forth. What they found shocked them, the powder had the same nutritional value as regular apples.

Not only were they able to save tons of apples from the trash bin, but they ended up discovering something else: The powder they invented could sit on your shelf for a long time without spoiling.| For the full story, CLICK HERE.