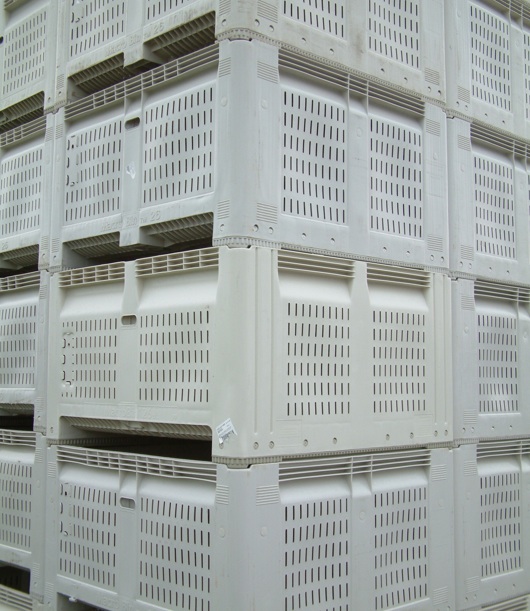 The Reusable Packaging Association (RPA) recently announced the
findings of a field test of RFID technology on reusable containers.

The Reusable Packaging Association (RPA) recently announced the findings of a field test of RFID technology on reusable containers.

The independent study concluded that RFID tags designed for single use could be used for multiple trips without any deterioration in performance if positioned correctly on reusable containers.

The study, which included an extensive field trial that lasted more than a year, was supported by a broad group of RPA members and industry leaders who collectively represent every facet of the supply chain.

The study consisted of two phases of laboratory testing during which 230 reusable containers with nine different EPC-compliant, Gen 2 RFID tags were vigorously tested at the Michigan State University School of Packaging. A California State Polytechnic scientist at a second laboratory conducted readability tests and third-party advisors verified results. The project team performed more than 160 hours of testing and more than 14,000 tests. The three tags that performed optimally during the testing were used in Phase 3, the field trial.

During the field trial, produce was packed in reusable plastic containers (RPCs) directly in the field under many different field conditions. The produce was then sent to cooling facilities where product temperatures were dropped to an optimum level to ensure freshness and transportability. Following the cooling operation, the product was loaded on trucks and other containers for shipment to end user customers.

During field-testing, the RFID tags underwent extreme changes in temperature from more than a 100° Fahrenheit (F) in the field to 32°F in cold storage and more than 170°F in the sanitation cycle. Additionally, the RFID tags were exposed to dry field conditions, wet and cold storage environments, warehousing, store racking and hand deliveries to the store shelves. Each of the RFID tags used during field testing were subjected to an average of more than 1,000 miles transportation distance, before being unloaded at a distribution center, then reloaded onto local trucks for delivery to the stores, redelivered back for sanitation, and finally redeployed to the produce company for reuse.

The complete report is available to members of the RPA.