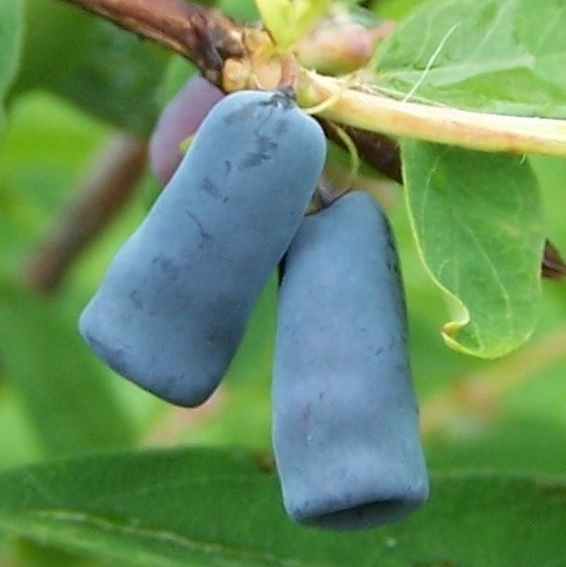 May 24, 2016, Saskatoon, Sask – Haskap berries might be the next new superfood — but most people haven’t heard of them.

That’s because the berries, which are higher in antioxidants than blueberries, have traditionally been found only sporadically in the wild across Canada, growing mostly on the edge of wetlands.

But Bob Bors aims to change that. READ MORE