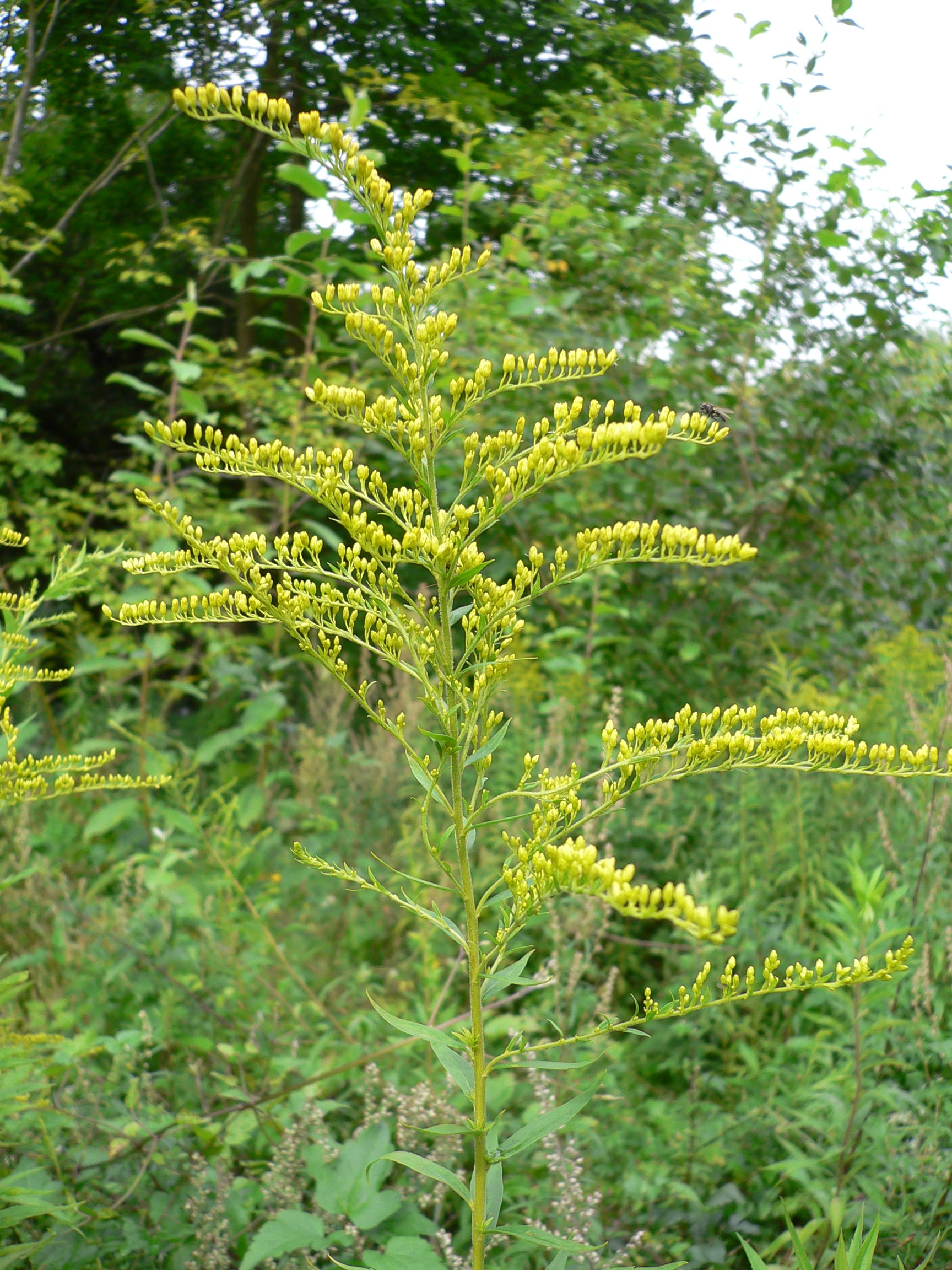 December 20, 2017, Saguenay, Que – Common scab is one of the most important diseases affecting potato crops worldwide. But researchers with the Université du Québec à Chicoutimi have discovered that using fresh residues and/or bio-products from Canadian goldenrod (Solidago canadensis) may offer an alternative to conventional fumigants.

In the study, researchers conducted a preliminary investigation of the utilization of S. canadensis to reduce common scab severity, and determined the allopathic potentials of S. canadensis extracts on Streptomyces scabiei (also known as S. scabies).

Compared with control plants, preliminary results showed that adding 1.2 kg of fresh S. canadensis residue per m2 reduced scab severity by about 45 per cent. Furthermore, concentrations of hexane and dichloromethane extracts from S. Canadensis inhibited the growth of S. scabiei by about 97 per cent.

The results were comparable with those using tetracycline, a known inhibitor of S. scabiei.

Both experiments suggested that S. canadensis may represent a new approach for controlling potato common scab. More studies are required to better understand the mechanisms involved in S. canadensis induced reduction of common scab in order to standardize the approaches.