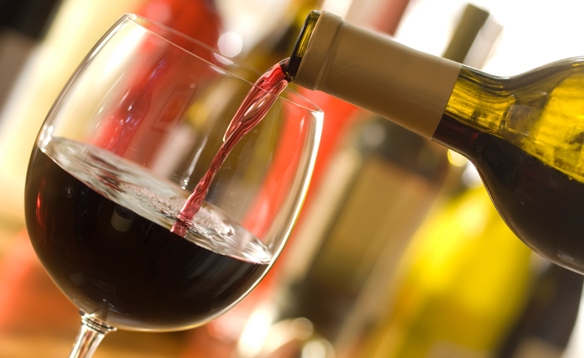 In the poll, 71 per cent of Quebecers believe independent restaurateurs should have the right to import wine and sell it directly to consumers.

“These numbers show a solid majority of people from Quebec recognize the huge hurdles to wine imports, and the negative effect it has on consumer choice and product diversity,” says David Lefebvre, Restaurants Canada‘s Vice-President Federal and Quebec.

Currently, direct imports from producers are sometimes allowed, but the taxes, levies and paperwork required make it almost impossible to do so efficiently.

Restaurants Canada has long-advocated against trade barriers between provinces, and the MEI poll results supports its stance. READ MORE