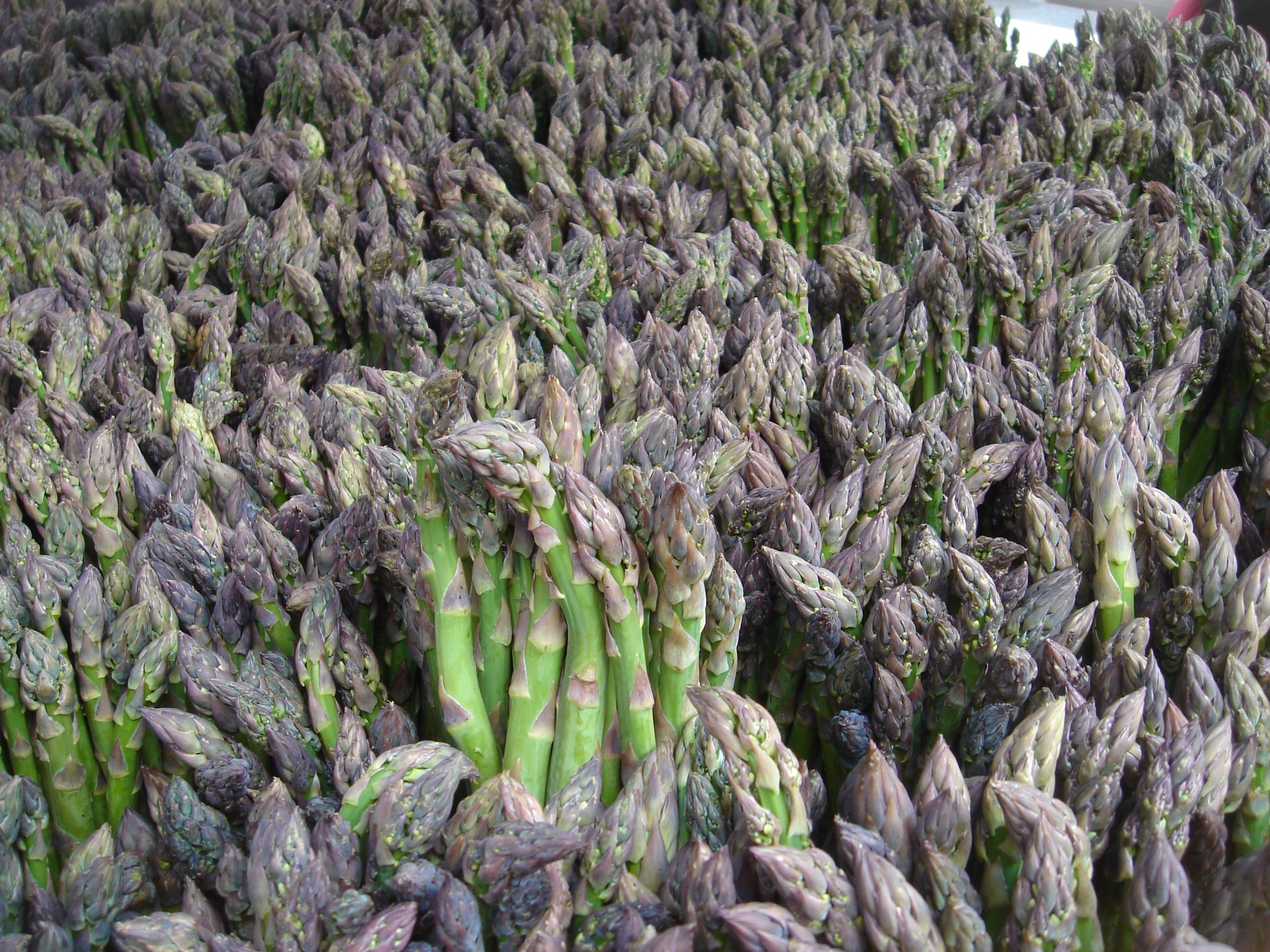 July 11, 2017, Quebec – Though seemingly endless rain, flooding and cold weather delayed the start of the Quebec season by at least a week compared to the past two years, a warm spell in June put some crops back on track.

“We’re a little late but it could have been worse,” said Andre Plante, executive director of the Quebec Produce Growers Association, who expected some crops to catch up by the end of June.

By June 9, with the incentive of a strong exchange rate, growers were already exporting radishes, leaf lettuce and asparagus, Plante said.

“Since 2012 we have doubled our exports to 48 per cent of what we grow,” he said, “and that will probably increase this year.” READ MORE