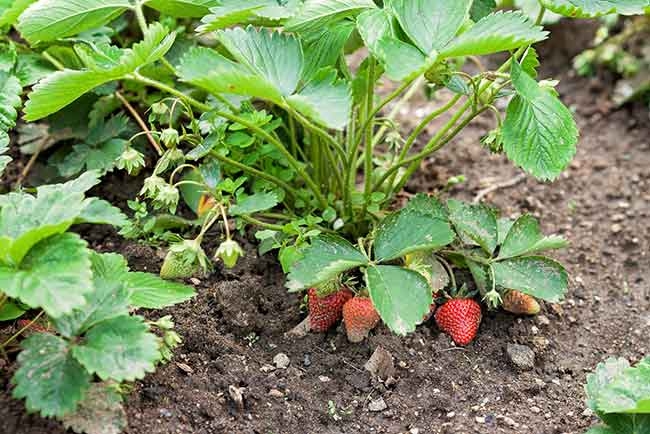 Under the Food Safety Modernization Act, compost use is acceptable but there are strict rules for untreated or only partially-treated soil amendments of animal origin (manure). Photo: Fotolia

Growers, packers and processors who produce berries and other fresh fruit for export to the U.S. will face new rules as early as this fall.

The FSMA is extremely complex; the seven rules published to date (there are more to come) already cover more than 5,000 pages, Gombas told blueberry growers at the recent Pacific Agriculture Show in Abbotsford, B.C. One of those rules – the Foreign Supplier Verification Program (FSVP) – affects Canadian exporters. Depending on the size of the exporter and the type of crop, it could take effect as early as September.

The U.S. has backed away from its initial effort to make the FSVP stricter than its rules for domestic product. Under the final rule, foreign suppliers must meet the same public health standards as domestic suppliers.

“Everything [in both the act and the rules] is aimed at food safety,” Gombas says.

The rule does not apply directly to Canadian entities – instead importers must be able to demonstrate their suppliers meet the U.S. standards before they are allowed to import product.

“Importers need to have an approved suppliers’ list, which you want to be on,” Gombas states.

For a supplier to get on the list, the importer must review the supplier’s records and ensure it has food safety protocols. If the product to be imported is deemed a SAHCODHA (serious adverse health consequences or death to humans or animals) hazard, second (customer) or third (independent certified) party audits will also be required. Since berries have been vehicles for such SAHCODA hazards as salmonella, E. coli and listeria, Gombas expects they will require on-site audits.

“Importers may [at their option] accept a CanadaGAP audit but will need a copy of the audit report,” he says.

Canada and the U.S. are hoping to have an equivalency acknowledgement (currently only New Zealand has received such recognition from the U.S.), in place before the FSVP comes into effect. That would mean that the U.S. would accept a Canadian Food Inspection Agency declaration that the grower, packer or processor is compliant.

Large operations (500+ employees) will have to meet the new FSVP rules in September while the requirements for smaller operations and growers will be phased in over four years beginning in May 2017.

“Not all the requirements have been decided yet,” Gombas notes.

One of the stickiest points is agricultural water, which will require a lot of testing to ensure it is completely potable. Compost use is acceptable but there are strict rules for untreated or only partially-treated soil amendments of animal origin (manure).

For more information on the act, please visit fda.gov/Food/GuidanceRegulation/FSMA/.