July 20, 2021  By Madeleine Baerg, courtesy of Potatoes in Canada 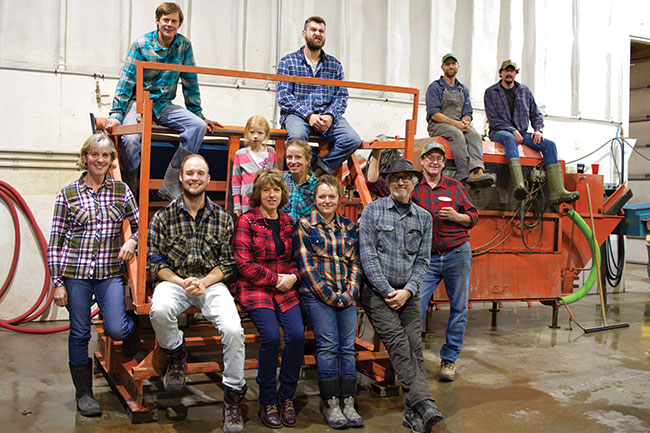 In 2004, Steve and Bonnie Mackenzie-Grieve thought they were ready to slow down a little. Their two southern Alberta businesses – a potato storage insulation company and a fish farm wholesale business – were thriving, but not allowing time for the exploring, innovating and hands-in-the-dirt farming they dreamed of. So, they passed the businesses on to their son, Rob, packed their bags and headed north. Far north.

Seventeen years later, it’s clear that part of the Mackenzie-Grieves’ plan worked out: as Canada’s most northern commercial potato producer, the couple is adventuring and old-fashioned pioneering on a daily basis. The part of the plan about slowing down, however? That hasn’t worked out at all. |READ MORE