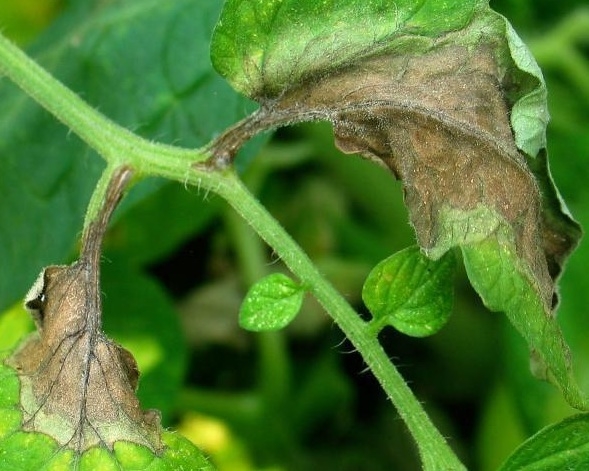 Orondis Ultra works through translaminar and acropetal activity, moving across the leaf surface as well as upwards into new growth via the plant’s xylem, or water-conducting vessels. Both modes of action protect the plant during periods of active growth.

Now, the new premix formulation has a single product label, meaning the components no longer require mixing prior to use, and will be available in a 4 x 3.78 L case.

Orondis Ultra is also registered for aerial application in potatoes.

Orondis Ultra will be available for purchase as a premix formulation for the 2018 season.