April 29, 2019  By Ecocert and the Soil Association Certification 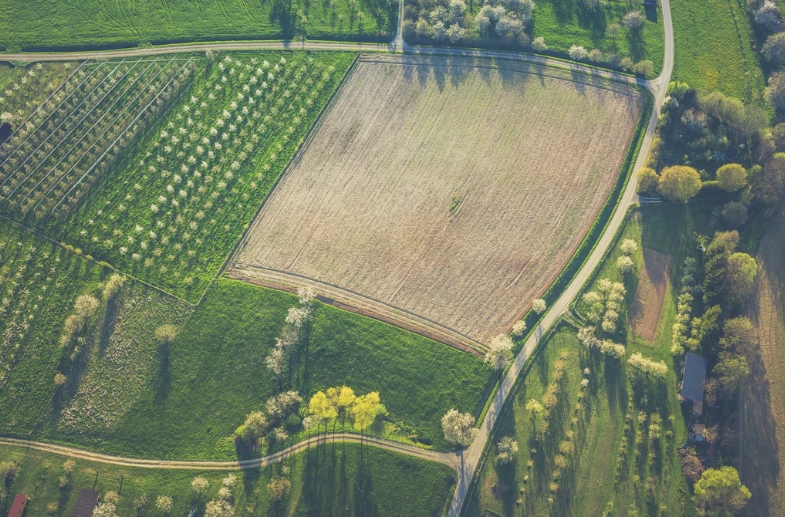 The partnership will identify and facilitate the sharing of existing schemes, and the development, marketing and delivery of integrity-based schemes and services focused around three key areas: organic food and farming, land use and sustainability.

At a time of huge global uncertainty and growing environmental challenge, the two organisations, who already work together in international organic groupings, including IFOAM, EOCC and Cosmos, hope to show that international cooperation, mutual respect and a shared vision for organic and sustainability can drive positive change across international boundaries.

In conjunction, ECOCERT has given Soil Association Certification preferred access in the U.K. to a large recognised portfolio of organic and sustainability certification schemes, providing the most complete range of trusted certification services for sustainable practices.

This means that U.K.-based Soil Association Certification’s producers and processors will also now have access to international markets with the use of ECOCERT’s certification accreditation for countries such as the U.S., Canada, Mexico, Brazil, Japan, Korea.

Further developments in the partnership will be announced in the coming months as the two
organisations build on these early and highly market beneficial arrangements.

“This partnership reinforces the shared values and vision for organic agriculture domestically and abroad between Soil Association Certification and ECOCERT Group, and will allow us both
to better face future opportunities and challenges for the global organic sector. It is an exciting first step in what we hope will be a fruitful and mutually beneficial relationship. By extending our international reach, we hope that Soil Association’s higher organic standards can be accessed by a broader range of organic producers and processors, increasing their impact and promoting the Soil Association Organic symbol as a globally recognised and trusted sign for organic,” Martin Sawyer, Chief Executive, Soil Association Certification,

The organic market worldwide continues to grow reaching over 80 billion with more than 57.8 million hectares of organic agricultural land. The leading food market consumption markets are the U.S, followed by Germany and France.

With over 65 per cent market share in France and a leading position in many other countries, Ecocert has become a key global player for organic certification worldwide.